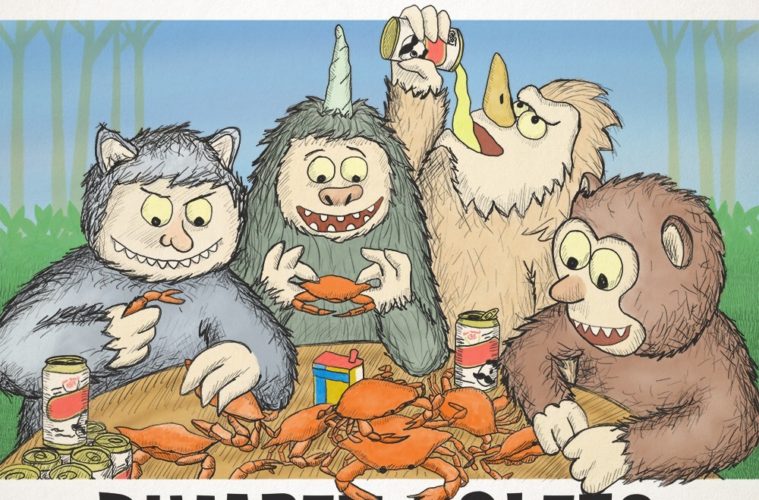 Bumpin’ Uglies was formed by lead singer/guitarist/songwriter Brandon Hardesty in 2008, when he set out to create a sound and an approach that was unique and immediately identifiable.

It’s the same thing every artist says that they want when they form their band, but Bumpin’ Uglies are the rare act that does stand out in every way, making them utterly memorable to everyone the come across.

They incorporate many styles into their music, with a major emphasis on ska, reggae and punk. But they don’t really care what bucket you want to put them in, either you love ‘em or you don’t—it’s your choice to join the party or sit outside instead; and It’s always more fun in the party. 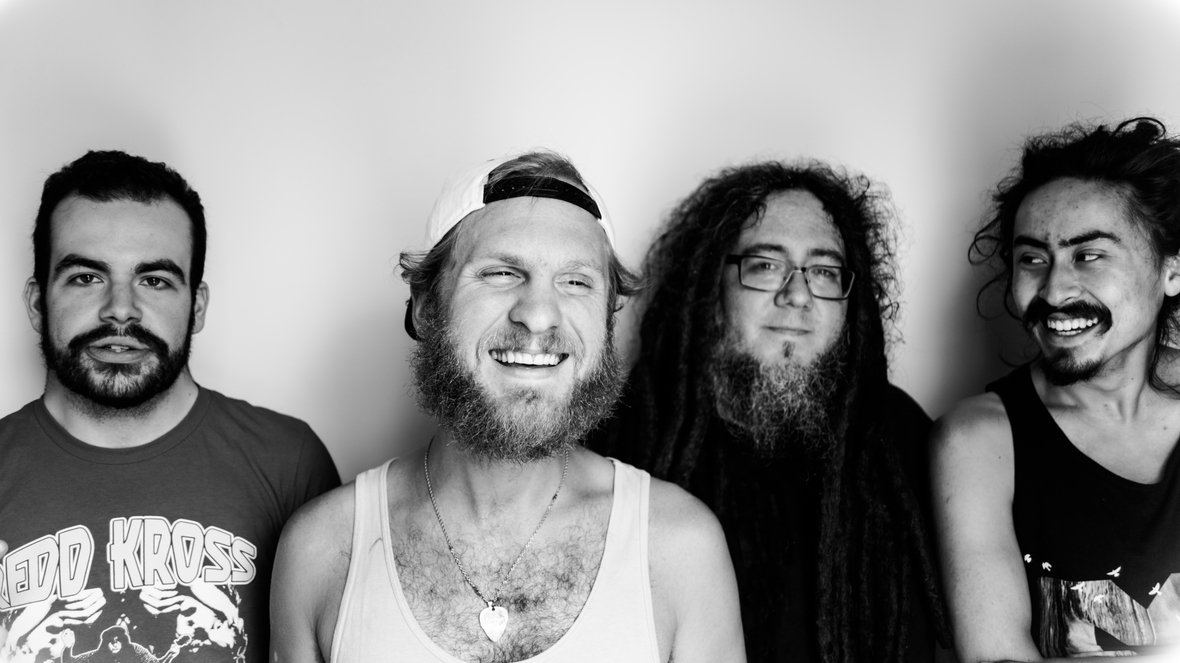 What inspired the verses of  your new song“Crazy”?

I came up with the hook for Crazy after my first big post marriage fight with my wife.

I don’t really have a process, I just record ideas as they come to me. I used to write everything down in black and white composition books, but these days everything goes into the ‘notes’ section of my iPhone.

My mom has always been in to music and the arts. She’s responsible for getting me into it as a child

Release this record, do a bunch of touring, and start recording the next batch of songs.

Can you tell us about the lyrics of “Grind”?

That was one of the first songs I wrote. I was working 60+ hours a week waiting tables and writing songs for fun.

There’s not a lot of depth to that song, it’s pretty much about the lifestyle of being in your early twenties and working just so you have enough money to get by and keep the party going.

What is the best lyric ever written for a song?

I don’t need to change my strings cause dirt don’t hurt the way I sing. – Sturgill Simpson

I’m not particularly scared of revealing stuff about myself because I try to be an open book throughout all aspects of my life, but if I write about an experience I had with another person it can be a bit frightening.

You never know how someone else will respond to having their business put out there and it would be awful to screw up a relationship because you expose something about someone who is more private with their life.

Unfortunately human interactions makes some of the best and most relatable songs, in my opinion.

Hard question, but I really like this one off the new record.

It’s from a song called Optimism in F#

Truth is I’m prone to depression

But a life spent coping has taught me a lesson

Happiness can’t be bought or given

Despite what is missing it’s a life worth living

A billion cells all working together as one

Our existence is a complete phenomenon

So whatever your stressing pales in comparison

Live a life following where your heart leads you

Forget the values society feeds you

There’s no right or wrong, just whatever completes you

If you had to use only one word to define your new album “Beast From The East”, which one would it be?