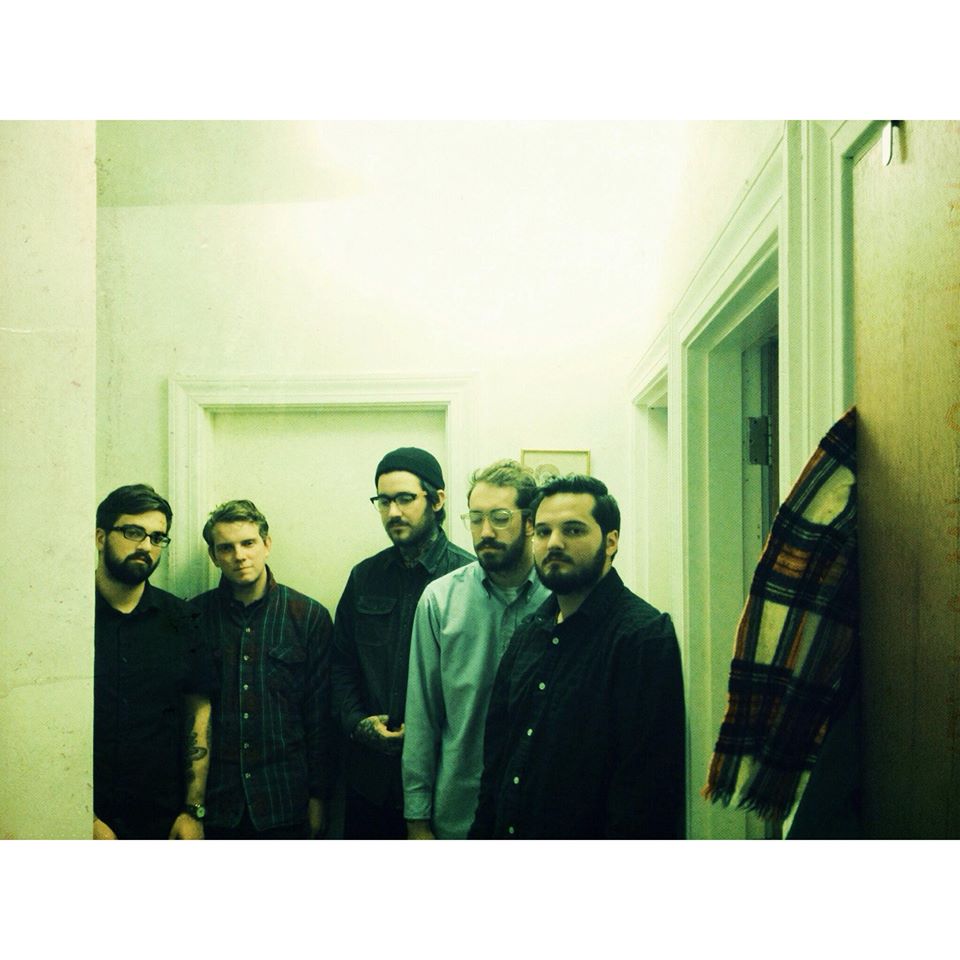 RYL: Your album together with  Felix Culpa has just been released, how do you feel about it? How was the reaction of your fans?

FOREIGN TONGUES (http://foreigntonguesrock.bandcamp.com/) : We couldn’t be more happy with with feedback from new and old fans. Very stoked to work with the Culpa guys.

FOREIGN TONGUES: There is. I wrote both of the songs in the same time frame. I wouldn’t say the songs are about the same instance but there are underlining suggestions of both

FOREIGN TONGUES: With a pen and some paper.

I go back to songs thousands of times and it’s whenever I least expect to be influenced is when I write the most clear, honest thoughts.

RYL: do you have any guilty pleasure in doing music?

RYL: Tell us everything about the song “Wishing Well”

FOREIGN TONGUES: It’s about loosing the one girl who was the best person in my life.

RYL: Do you remember the day you wrote “Floirish”?

FOREIGN TONGUES: Not at the moment.

FOREIGN TONGUES: Personal favorite is “you’re taking pills so you can love me” it’s a very personal line to me.