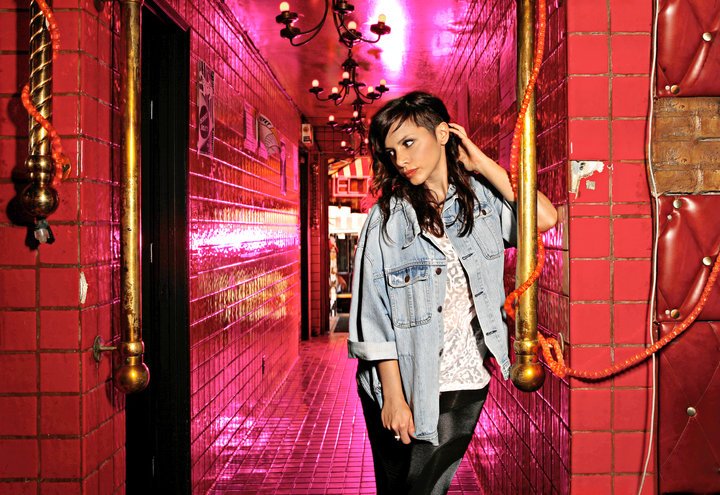 RYL:  In june last year you released your last album “La Edad De la Violencia”, what it means for you? Which was its main success? 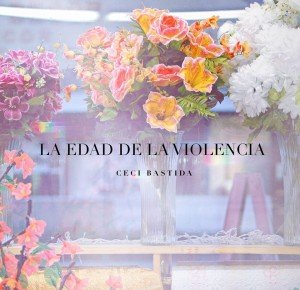 Ceci Bastida: This is an album that was inspired by everything that surrounded me.

Pregnant at the time, I was obsessing with the world that my daughter would come into.

Ceci Bastida: A piano, a drum machine and a computer

Ceci Bastida: Violence. Different kinds of violence Violence against women, violence in schools, violence as a result of the drug war in my country.

Mainly violence which is something that I focused on during that period of time. But also the elements of violence and loneliness that I read in the book Kafka on the shore by Haruki Murakami. My daughter is in the album too, the most beautiful part of life for me.

RYL:  Do you remember how the lyrics of “Una vez mas” have been written?

Ceci Bastida: Mainly inspired by the shootings in Sandy Hook. I was angry and heartbroken with what I saw. Didn’t understand how shootings in schools had become almost a common thing in this country.

Ceci Bastida: Depends. I usually work on the music first and write down ideas of things I wanna say. I play around wit h vocal melodies a lot too during that process.

But most of the time it begins with the music and then I adapt to it.

RYL: Tell us everything about “Cuando Te Tenga”….

Ceci Bastida: This one is part of a trilogy of songs that were inspired by Murakami’s novel.

A woman knowing that someone is looking for her that could possibly be her son. His writing is beautiful but also a little difficult to describe at times.

Ceci Bastida: I need to sit down and play everyday. That’s almost the only way that I can actually write. I need to listen to music also, read books, see shows. Get inspired.

Ceci Bastida: A song that I’m calling “Sueño” for now but I know that will change.

Ceci Bastida: I am planning a bunch of shows for 2015. I have a few in Texas in May and possibly Mexico.

I’m also doing some touring with a different project called Mexrissey which is a tribute to Morrisey and the Smiths that was put together by Camilo Lara (Mexican Institute of Sound) and Sergio Mendoza (Y La Orkesta, Calexico) and some other amazing musicians from Mexico.

We are touring the UK and part of the U.S. 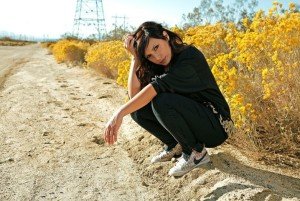 RYL: How LA contributes to your music?

Ceci Bastida: LA is a great city because there is always music everywhere. Sometimes I can’t believe the amount of musicians that live here.

I go to a rehearsal space and it’s insane. You hear everything, all kinds of music, people doing incredible things. That inspires me. I love the energy that you get when you see how much is happening here.

Pictures taken from the FaceBook page of Ceci Bastida