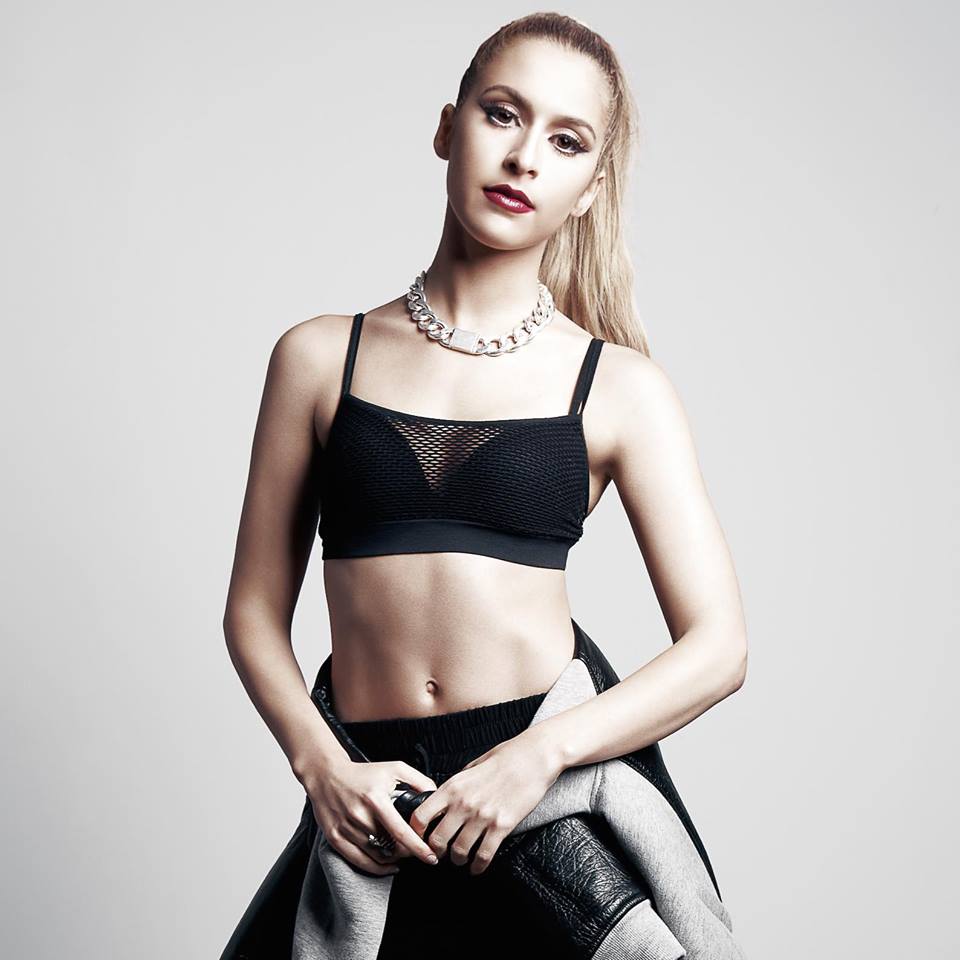 RYL: tell us more about your collaboration with Nelly, you have just released a new video….do you have any funny behind the scenes to share with us?

Diana Espir:  Yes it’s on youtube. check it out!!   Nelly is the best.   He is super down to earth and made me feel completely at ease during my first music video.

We were able to be ourselves and just have fun with it.   I was a bit nervous so they gave me a bit of champagne to drink and that definitely helped. 😉

Diana Espir:   The message of being able to be yourself.  You don’t always have to try to be pretty or sexy or have to look like a barbie doll just because you are a girl.

You can also be yourself and be comfortable around the guys and have a good time.   Just be who you are, not who you think you  have to be.

RYL: When do you plan to release a full album?

Diana Espir:  We’re talking about September or October but anything can happen….  i’m writing and exploring new music every day so who knows where that will take me. 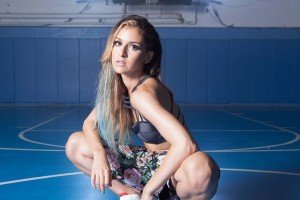 RYL:  which is your favorite rock song (lyrically speaking)?

Diana Espir: Sultans of Swing from Dire Straits.   It brings back so many great memories of jamming with my brother.

I used to play with my dad’s friend’s rock band and I got the opportunity to sing  that song.   Just a bunch of rock and roll guys who don’t care about anything but playing.

Diana Espir:  Melody always happens first for me,  then I try it acoustic on the piano, come up with lyrics for the hook, a little more work on the production and then the rest will follow.

RYL: which was the craziest thing you ever done ?

Diana Espir:   I went on the Voice France with 9 million people watching and not knowing if I was going to be any good.  That to me was crazy.

Diana Espir:  Get sleep, hydrate,  try to reduce stress and focus.   Otherwise, you can feel it in your work.

RYL:  If we give you 1 dollar to spend in music, which song would you purchase?

Diana Espir:   I could never limit myself to one song.

Diana Espir:   You’ll have to wait until the next single

RYL: Tell us about your tour projects..

Pictures taken from the Facebook Page of Diana Espir