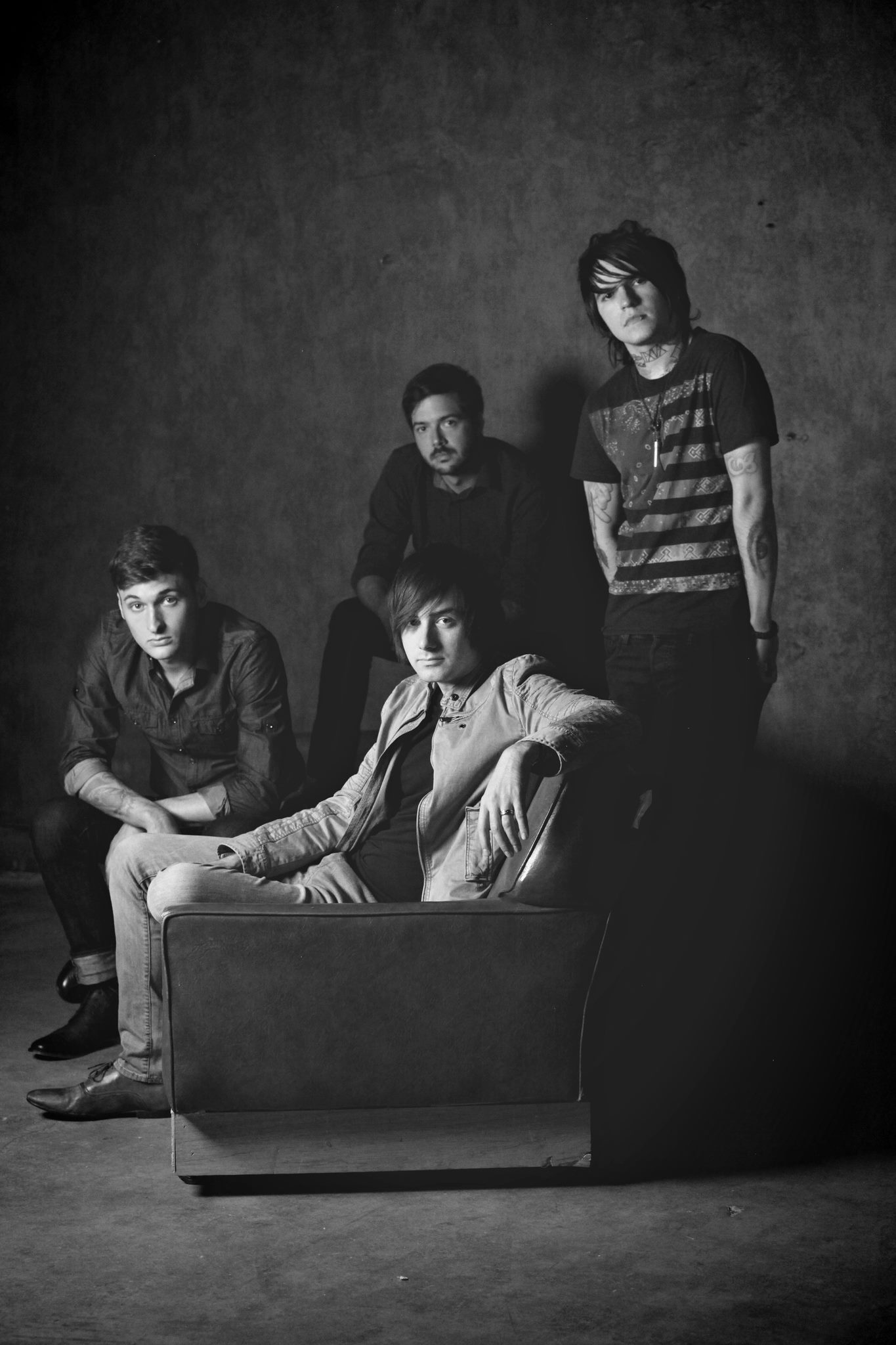 A new album on the pipeline and the desire to be back on tour, these are only few of the things we discussed today with Framing Hanley (http://framinghanley.com)

RYL: You guys are going to release your new album “The Sum Of Who We Are” very soon, can you tell us which are the main changes lyrically versus the previous ones?

Framing Hanley:  Hmmm, I guess really they’re constantly changing and just really depend on what the subject matter is or where I’m at in my life.  We released our last album in May of 2010.  Since then, it’s been a whirl-wind of emotion, so I think really the lyrics range from regret to disdain to reflection to enlightenment, and then all the way back again ha.

RYL: In absolute preview on the release date, your fans can listen and download three tracks from your website, our favorite is “Crooked Smiles” , can you tell us what is behind its lyrics?

Framing Hanley: That song is the “disdain” I referenced in the previous question.

It’s really just about looking at the way our career has gone.  This industry is ran by the suits…not the talent.  It’s sad but that’s the truth.

Some newer artists have giving me hope that maybe that’s changing, but at the end of the day, the things that have gone wrong in our career I can personally attest to them being the fault of someone else.  And that’s really what that song is about.

Just about how you can’t trust anyone in the music industry; and hell, for that matter, can you trust anyone anywhere?  I mean, when I write about stuff I’m going through in my life, I try to still keep it somewhat open and relatable to the listener.

I think the line “it looks like crooked smiles have stripped this place of all integrity” says a lot and doesn’t have to just pertain to the music industry.

RYL: These three songs are also a “gift back” to the fans after the support you had from them on the Kickstarter project where you collected over 60,000 dollars… how was the experience with it?

Framing Hanley:  Amazing.  Really opened our eyes to how lucky we are to have met so many amazingly caring individuals over the better part of the past decade.  We never imagined raising anywhere near $60k. At the same time, it adds an extra weight because you know this money belonged to your FANS.

So we held this album in a higher regard in that we knew it had to be the best stuff we’ve done because our fans deserved only the best after going above and beyond to help us get this thing up off the ground.

RYL: “Lollipop” released in your album “The Moment” of 2007 is your most famous song till date, why in your opinion? How you ended up writing it?

Framing Hanley:  Simply because it was a different take on a popular hip hop song that I think everyone was used to hearing in the clubs, in the car, in the mall, etc.  We were highly intoxicated when I had the thought of covering the song.  The rest is history

RYL: How do you usually write your lyrics, what inspires you?

Framing Hanley:  It really depends.  A random stranger’s face can inspire a thought that leads to a song idea.

A movie…movies are some of my favorite things to draw inspiration from when writing songs really.  And then, yes, there’s my personal life.  I think this record touches a lot more with MY life and the lives of my bandmates perhaps moreso than our previous albums.

RYL: “No Saving me” is another song from the new album,  it talks about a story of love that is finished for ever….. it comes from a personal experience?

Framing Hanley:  Yea, really that song is about wanting to quit, being at the end of the rope, but you can’t, because it’s all you know.  I think we’ve all been there.  Sometimes it’s not about knowing WHEN to walk away, but about knowing HOW to walk away.

RYL: You are currently on tour, how is it going? Are you having fun?

Framing Hanley:  Yea we just came over to the UK for our first trip back in 2 years.

Unfortunately the headlining band’s singer became ill and had to cancel the tour.  Sooooo, this sucks hard.  It’s not cheap to fly across the globe and bands don’t get to do it more than a couple times every year or so, so for it to end the way it did blows, but there’s nothing that could’ve been done to prevent it.

It was a health issue and we completely understand why the tour was cancelled.  We’re just bummed about our fans here in the UK we haven’t been able to play for in years having to wait God knows how long until we’re finally able to come back again.

RYL: What is the most difficult part of being on tour?

Framing Hanley: Being away from home.  Working on this album I’ve been home for the better part of a year and a half now, so I think once we’re back into touring full time in support of this album, it’s gonna be an adjustment again.  I have 2 kids (2 sons) and while my wife works, when I’m home, it’s me and the boys all day everyday; so being pulled away from that even just the 2 weeks we were in the UK was tough.

RYL: What do you expect from the new album? What is your goal?

Framing Hanley:  I honestly don’t know what to expect. We’ve recorded so many songs, to just go back to the drawing board and record more, so at this point, we have an album that I feel strongly about and confident in standing behind.

I guess my only goal is that every single person that pledged a single penny to our Kickstarter for us to be able to record this enjoys it.  I want those people to feel like it was money well spent.  Hopefully a much larger audience enjoys it as well, but if those people, the pledgers, are happy, then I’m happy.

RYL:  What is the best thing in making music?

Framing Hanley: Just having a recorded “memory” basically of where you were at that given time in your life. It’s cool to listen to a song years later and it hit you “oh damn, THAT’S what I was going through at that time.” The memories, the stories, everything all just comes rushing back in, and that’s an awesome experience/feeling.