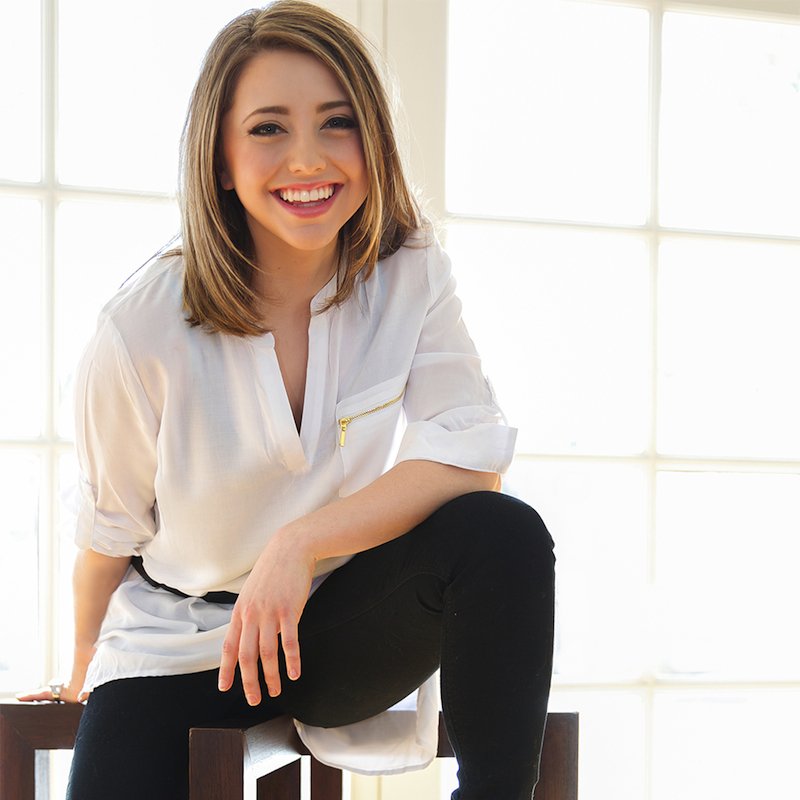 RYL: Tell us more about your last single “Don’t Need Your Approval?” What makes you particularly proud of its release?

HAILEY ROWE: “Don’t Need Your Approval” is a positive song about loving who you are, even if you don’t live up to society’s standards. I’m proud of the song’s empowering message.

RYL: Do you remember the first time you played it live?

HAILEY ROWE: I do! I performed it at the West Hollywood House of Blues in Los Angeles. For some reason, I still get nervous singing in front of my friends (I don’t get nervous at all singing for strangers).

My friends happened to be there that day for the performance so I was determined to not let my nerves get the best of me. I had so much fun and the song got great feedback.

RYL: Which was first song you wrote?

HAILEY ROWE: I’ve always enjoyed writing poetry and little melodies. Technically, the first song I ever wrote was when I was 4-years-old. It was called “Little Patty Josie” and was pretty funny… I started to write more legitimate songs in middle school and high school.

HAILEY ROWE: I look for inspiration everywhere I go… Sometimes my songs are about personal experience. Other times, it’s completely fictional and comes from putting myself in someone else’s shoes, like a friend or movie character.

RYL: Do you remember the day you wrote “My Boyfriend Is Gay”?

HAILEY ROWE: Yes! It was a rainy day and I was stuck in my basement.

RYL: Which is the best gig you’ve done? And the best one you have seen?

HAILEY ROWE: I think my best gigs are when the audience is high-energy and interactive. I loved performing at a wedding this summer because people were dancing, singing along, and having a great time.

It was an honor to be a part of the bride and groom’s special day.

The best gig I’ve seen would have to be Madonna’s “Sticky and Sweet” Tour or maybe Miley Cyrus. They are great performers and put 110% into their production.

HAILEY ROWE: It varies. I’ve worked with many different producers across the nation. Each producer has a unique perspective and I love learning from each one.

HAILEY ROWE: One time, I spontaneously decided to add “Baby Got Back” to my set list and did a rap version for everyone because it sounded fun at the time and I thought people would dance to it…