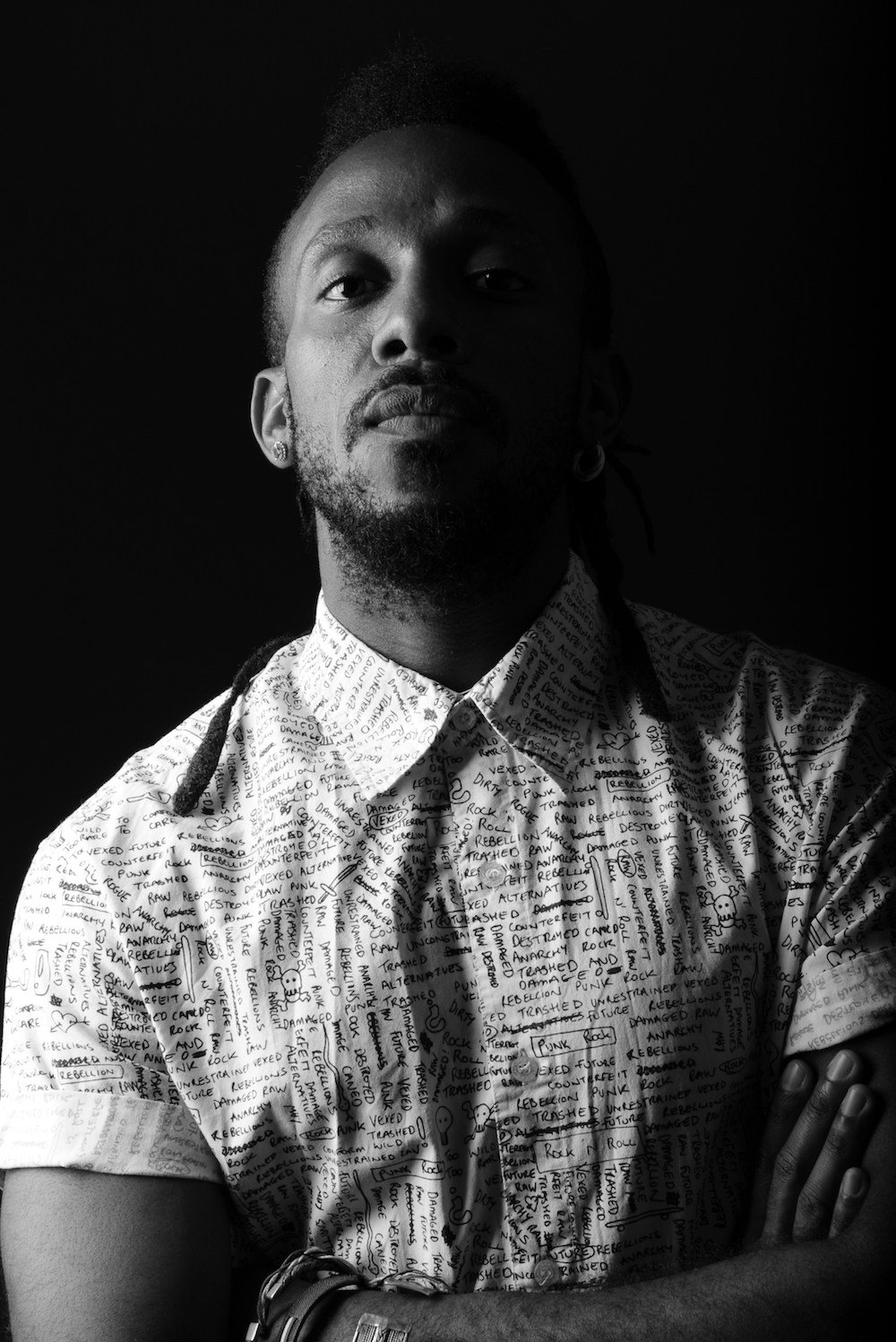 Protagonist of our today’s interview is Hamdan Al-Abri (http://hamdan.bandcamp.com), a singer and songwriter born and raised in Dubai.

Hamdan is one of the most important singers in the Dubai music scene; currently he is working on a new and very important project.

To discover more about this and about the meaning of some of his most important songs just follow us in our journey in his music and soul….

RYL:  Your last EP was released in 2011, are you currently working in studio for the release of a new one?

Hamdan Al-Abri : Yes, I recently formed a new band with a good friend of mine Rony Afif called Abri & Funk Radius. The band consists of Rony Afif on the drums, his brother Elie Afif on bass, Jay Wud on guitar, and we have a brass section Joaquin Sosa and Jino Kim. We are currently working on an album together, we are trying to bring back the old Abri vibe but taking it to a whole new level.

RYL: Recently you participated to the Dubai Music Week, how was that experience in front of a legend like Quincy Jones? (we were in first row, the show you did was just great!)

Hamdan Al-Abri : Thank you so much. It was a pretty surreal experience getting a chance to perform in front of a legend. I am a huge fan of Quincy Jones’ music. The reason why I started singing and performing in the first place is because of Michael Jackson’s Thriller and Off The Wall albums which were produced by Quincy Jones. A once in a lifetime experience.

RYL: What is your definition of “Soul Music”?

Hamdan Al-Abri : My personal definition of ‘Soul Music’ is any music that comes from the heart, it’s the genuine expression of the artist, a piece of the artist’s soul laid bare.

RYL: Let’s talk about the lyrics of the song “Falling”, what inspired you?

Hamdan Al-Abri : At the time I wrote ‘Falling’ I was going through a rough time trying to make sense of my life and the life around me. My mother is the most precious person in my life and in the song I go to her seeking solace in understanding the world.

RYL: Which was the musical experience that changed your life?

Hamdan Al-Abri : I think it was I wrote my first song. I was into art at the time, painting, drawing and photography so I had no interest in creating music whatsoever. But when I wrote my first lyric I was hooked straight away. Art is such a rewarding but difficult form of expression, its challenging trying to lay down what you visualize and making sure people somewhat understand it but with music expression it is easier and everybody loves music so its instant feedback from people.

RYL:  How do you usually write the lyrics of your song?

Hamdan Al-Abri : I usually start out as writing my thoughts and feelings, just writing it down jumbled up and doodles but then I try to organize it and lay it down like a poem and then I apply the words to music. The writing process varies but this is way is usually how it starts.

RYL:  What a city like Dubai is giving to you? How it contributes to your music ?

Hamdan Al-Abri : Being born in Dubai in itself a contribution to my music because all my experiences in life happened here. And the fact that Dubai is so multicultural it gave me the opportunity to be exposed to people from all over the world, having access to western music at such a young age. All that contributed to how I am today and in turn contributed to my music.

RYL:  What is behind the verses of the song “(Re) Birth”?

Hamdan Al-Abri : I was trying to express the utmost love for another human being. When you love someone so much that you want to be a part of them and vice versa. Just Pure love.

RYL: “No one really knows I’m here but I move around everywhere” is our favorite verse of the song “ Here”, what you wanted to communicate with this?

Hamdan Al-Abri : I was trying to express that when we pass away its only our physical vessel that is gone. Spiritually a part of you will always remain with the living, whether its through your children, art, music or whatever you did to contribute to humanity. So when I eventually pass away my music will always be here.. everywhere.

RYL:  Where can your fans see you live?

Hamdan Al-Abri : Currently Abri & Funk Radius is playing at Pizza Express in Jumeirah Lake Towers every Thursday so come down 🙂