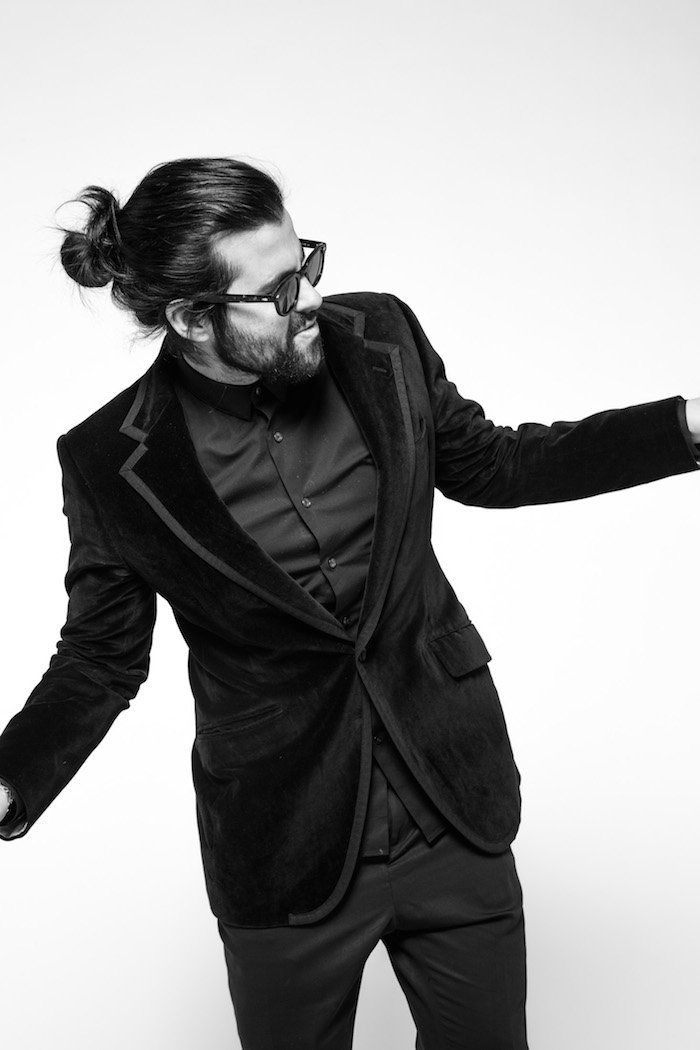 RYL: Your latest EP is entitled “IRO”, what has been its greatest achievement thus far?

IRO: I think the fact that my music being released by a major record label just the way I made it alongside the talent around me (video,music,art) wins the title!

RYL: Let’s talk about the song “Sun” – what does it mean to you?

IRO: For me it simply means to be simple. Simple meaning to always remember there is a positive side to things. A choice to put a smile on your face, let it flow from there and of course to just look at the sun! (Aka bright side)

IRO:  Yes, actually I think in the last few years worth of music there is something that ties down all the songs, “choice”  -The choice to create.

Not allowing fear of rejection and fear being control your life to seep in.

Freedom to be who you are and being here.

Creating a new reality by deciding and moving towards the things that make you happy along the way.

The understanding that we are constantly changing and that so much can be good and that so many solutions are the result of creating!

Sorry that’s what I felt when i wrote it and it will stay this way!

RYL:  Do you remember the day you wrote “White Tiger”?

IRO: Yes I do. It was really hot outside!

RYL: how do you typically write the lyrics and music foryour songs?

IRO: I mostly just write them without any relation to the music. There’s no rule to it but I love having songs that I can just read the lyrics to and feel they are independent of the music.

Poetry. When the independent music finds its way. It’s an amazing relationship! (Like in life .. With people)

IRO: Too hard of a question but at the moment Id have to say it’s “House of Cards” by Radiohead.

RYL: What is the most important thing for you to achieve in creating music?

IRO: Sparking emotion and touching the hearts and minds of people who listen. Connecting and being integrated in their lives and them in mine. Obviously none of those will happen if I’m not feelin’ it too!

RYL:  What is the best verse (lyrics) you ever wrote?

RYL: What is the newest song you wrote (not published yet)?

RYL: We’d love to hear about your tour history.

IRO: Opened up for Deep Purple. Played in a shit load of bars in Berlin. Opened for Kayla La Grange. Played around NYC and a cities full of street corners, patios and subways!

RYL: What did Tove Lo’s “Habits” lyrics mean to you?

IRO: Just how much I wanna be in control of my own habits.

RYL: How does the city of New York inspire your music?

It’s definitely the people and the weird shit they do in the subway.

Seeing the way people live their lives, the whole “NYC chase.” Reaching the top of of a never ending skyscraper  and their survival in this crazy concrete jungle.

That really hits me. Trying to remain conscious of how you are being constantly affected by the incredible intensity and speed of the NYC masses.