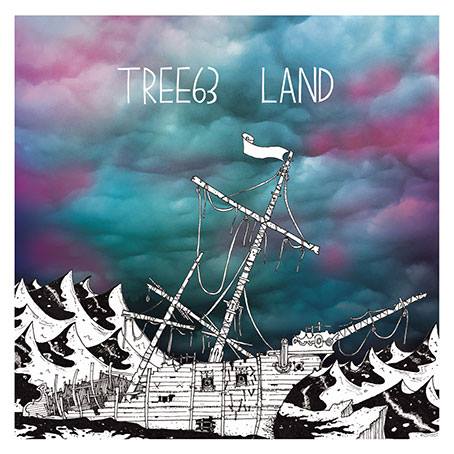 RYL: tell us everything about your new album to be released this summer…What  inspired most of the lyrics?

“Land” is the seventh album from Tree63 after a seven year gap. It’s the first album since 2007’s “Sunday!” and our first independent album. We produced it ourselves in Nashville TN.

Tree63 sings about God, about the mystery of hope in Christ, about the spirituality of life, of the challenges of trying to follow Christ through this world. 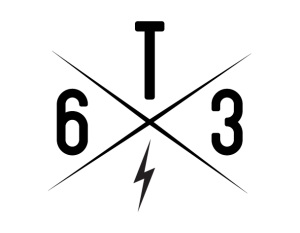 RYL: What is the meaning behind  the verses of “King”?

“King” is a straight-up worship song intended specifically for the Church. As such, the lyrics are straight-forward, pointing to Christ as King.

RYL: Is there a common  inspiration between all your songs?

Tree63’s songs are always about the life of faith in one way or another.

RYL:  Do you remember  how the lyrics of “Sunday!” were written?

I was just thinking of ways to describe the despair we sometimes face when we look at the quality of life we’ve created on earth, and juxtaposing that with the message of Easter; the day of crucifixion, traditionally a Friday, was a day of despair for those who had put their faith in Jesus, but the resurrection of Jesus on Sunday gave purpose and meaning to the darkness of Friday.

In our lives, there are always Fridays, but the good news is they are always followed by God’s renewing, restorative, redemptive Sundays.

RYL: how do you, usually, write  your songs?

Acoustic guitar, a pen and paper (and a rhyming dictionary somewhere!), and I hammer the out until they work!

RYL: what is the meaning behind  the verses of “Joy”?

That was written way back in early 1997…I had just become a Christian and I was filled with that ‘new believer’ joy that made its way into that song. Very simple!

RYL: which is your favorite rock  song (lyrically speaking)?

RYL:  Do you remember  the day you started as a band?

A song about golf-carts!

RYL: tell us about your upcoming touring….

We’re still waiting to see if there’s any real interest in Tree63 playing live in the US… we hope to be doing shows in the Fall of 2015.