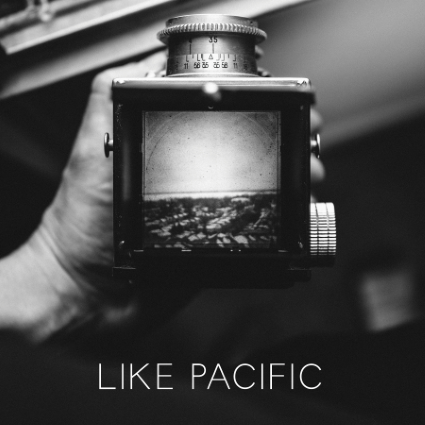 RYL: Your new self-titled album will be released at the end of January, what it does mean for you? Which was its main achievement in terms of lyrics?

LIKE PACIFIC: Our newest self-titled EP dropping is going to be huge for us.  I can agree, that we all have worked so damn hard with the writing process.  I keep the lyrics pretty gender neutrual because I feel that way, anyone can relate.  I sat on lyrics for over a year.

LIKE PACIFIC: Some would say there ia a common theme.  Not really in any past Like Pacific tracks but, this album forsure.  This EP is a concept EP.

RYL: Tell us everything about our favorite “Clarity”…

LIKE PACIFIC: Hahaha. Oh man. Where do I start. Basically, I spent 6+ months being interested in someone that didnt give a fuck about my feelings or well being.

Actually, he really didnt care about anyone but himself. Long story short, there was a physical altercation and I now hope he rots alone.

LIKE PACIFIC: I have a notebook that my mom had recently bought me. I use to just store them in my phone.  Not the best idea considering I stage dive a lot and tend to break them.

I come up with ideas and concepts and jot them down. They usually form together as we piece a song together.

LIKE PACIFIC: Thats a hard one…uhhh… probably “As cryptic as it gets. No, I have no cure for lonliness”. Which is from the opening track of our new EP.

Which is fucking heavy for me. It has so much meaning.

RYL: what inspired the lyrics of “Suffering”, first single of the album?

LIKE PACIFIC: This song is about my Dad and his current battle with diabetes. It’s a deadly disease that overtime, eats away at the body.  It’s tough watching him suffer through this. 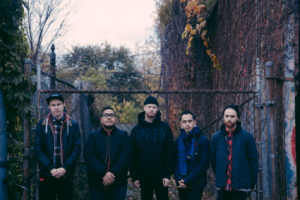 RYL: are you planning a tour supporting the new EP?

LIKE PACIFIC: Yeah we’re doing some Canadian headline dates leading up to a run of dates with Brigades, and then we both meet up with Vanna and Heart To Heart for  a quick run in New England. We’ve got some cool shit lineup after too, but I can’t really talk about it yet.

RYL: What scares you the most?

RYL: Do you remember the day you wrote “Eviction”?

LIKE PACIFIC: A bit of a blur at this point, but I was going through some shit in my life. It was a tough time. I guess the song kinda speaks for itself.