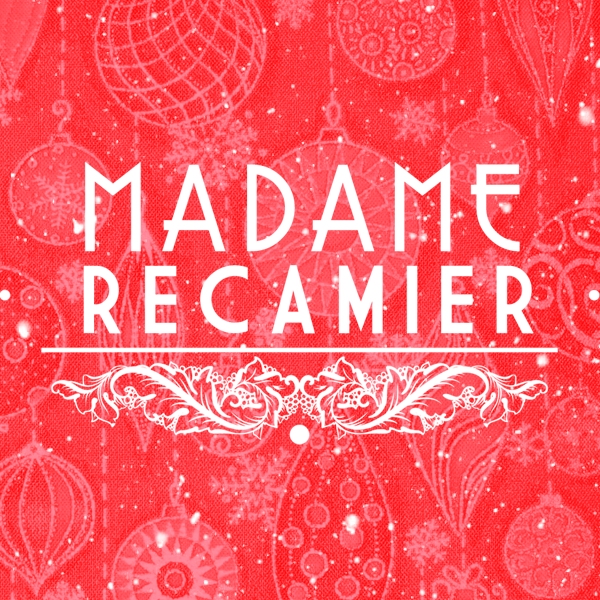 RYL: We really want to know all about the new album , when it will be released? What we should expect?

Madame Recamier: I’m happy to be answering this… It will come out summer of next year! (2015) I actually don’t know what to expect yet… all year Ive been working on pre production and song writing.

Just trying to find the escence and I think Im almost done. So any time soon, I´ll be going into the studio and working on a promo and tour plan.

Madame Recamier: I guess the most things in common in my songs are love. It may sound a bit of a cliché. But I find love in all places. Even in heartbreak situations, or difficult moments. I think its my way of helping the world. Just giving out messages through my songs, and expressing love in the most sincere human way possible.

RYL: Tell us everything about the song “Me marcho a la guerra” (our favorite)….which of its verses you like the most?

Madame Recamier: I like the whole song, especially cause I wrote it in 15 minutes!

I just blurped it out! I was singing this melody in my car (right after meeting Rubén Albarrán, Café Tacvba´s lead singer, a few minutes earlier) And I rushed home and wrote the lyrics to it using no instruments, nothing; Just the melody and little by little building this song that was there waiting for me. Then, I added the music.

My favorite part of the song is when it returns to the verse after the 1st chorus. It gives it a nice cushion. It gave me faith. When you least expect it, somewhere, there are melodies floating around. You just have to listen.

Madame Recamier: I think of a situation, or the idea of the song. What will it be about? I make up a story in my mind and wonder if I have been in that sort of situation, how I felt at the moment. Was I mad?

What did I say?

Maybe say things I wouldn’t dare to say at someone’s face. Everything works. I write down words and words that may rhyme, or key words (on the side of the paper) that I might come back to during the process.

Madame Recamier: I guess you’ll hear it in the next album. There is one specific song I’m pretty proud of. It took me days to write this one. But the verse did come in a very natural way. I remember it was a nice afternoon at my apartment and I was alone, and I had found the melody I was looking for. I had it there…

I knew it was gonna make a good song. I wrote about 4 different choruses for this song… until I found just the right one.

RYL: Do you remember the day you wrote “Mira Mira” what inspired its lyrics?

Madame Recamier: I remember perfectly. I was having one of those “I’m good for nothing and I‘ll never write a good song!” days.

I still lived with my parents back then and I went up to my mothers room and cried in anger. She told me to be patient and that it would come. And I was all..

“No! I suck” haha. I went back to my room and played the session on protools I was recording earlier and it turned out to be a pretty good riff. I decided to leave my anger behind and just go with the flow. That song ended up being my little “masterpiece” on that record.

I produced and recorded it. I learned a lot! It even got to be on a LOWES commercial!

Madame Recamier: At a venue which is not that easy to be accepted in. “El Chopo” sharing the stage with la Gusana Ciega.

Madame Recamier: Nothing in particular. This one was mostly about things here and there going on. Between friends and family. An analysis I guess.

The piano was the most important part for me in this song. “Something simple but nice” I thought.