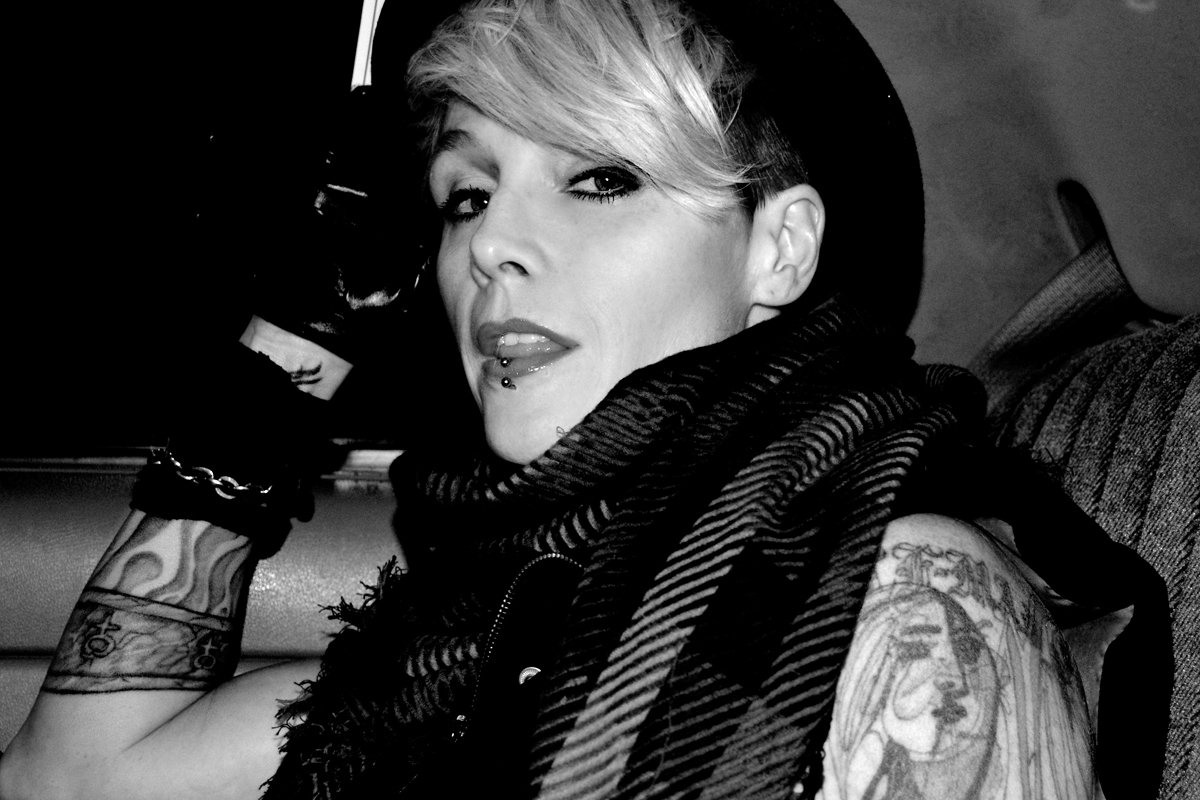 If you believed that OTEP (http://artsaves.me) could have lived without music you were wrong!

In our today’s interview, not only we explored some of her most famous songs, but also she told us about her new different projects….indeed a great news!

RYL: Let’s start our interview asking you about your book None Shall Sleep, what it does represent for you?

OTEP: The book is written from the point of view of a serial killer and documents her private diaries and kill logs. As the author it’s quite cathartic to be able to rid the world of pedophiles, animal abusers, and other vermin through the art of story telling.

RYL: How have you discovered your writing capabilities…. How did it happen?

OTEP: I used to draw very detailed illustrations and people would always ask me to explain what was going on, what had happened, and such. So I began writing little stories to accompany the pictures. But then I found that I loved writing more than drawing.

RYL: Our website focuses a lot of attention on the lyrics, we see them as modern poetry……

How difficult is for you to put in music your writings, your thoughts?

OTEP: Some literary works have a natural rhythm so it’s quite easy. Other times, you just have to let it happen organically.

RYL: in 2013 you released the album “Hydra”, it achieved a great success from fans and critics. Which song is the one that has a particular bound with you?

OTEP: This is very difficult because I love them all. I would say Apex Predator, Crush, Blowtorch Nightlight, HAG, Feral Game, and Voyeur are all very special to me.

RYL: Which is the verse of this album that has the most important meaning for you?

OTEP: “These  3 words: Fuck You Forever”

RYL: Why you choose this to be your last album?

OTEP: At the time I thought I needed a break from music. But now I know music will always be a part of me. I can’t escape it.

RYL: Let’s talk about the song Confrontation released in 2007 in the album “The Ascension”, what inspired its lyrics?

OTEP: I wanted people to stop being so casual and apathetic to what’s happening in our world.

RYL:  and “Remember to Forget”? Why we should do that?

RYL:  You have hundreds of thousands of fans all over the world ready to support you at any given time, how do you take this energy and convey it on what you do everyday?

OTEP: I’m very grateful to have so many people believe in the music and message. It’s quite easy to be in the fight with them.

RYL: Let’s talk about your next projects…. Where the fans will have the possibility to see and interact with you?

OTEP: I am working on a side project with Sid from Slipknot, another music project with several other songwriters, plus a 3 song EP for a new OTEP project, finalizing 2 new books, and a book on my personal philosophy called The ART of FURY