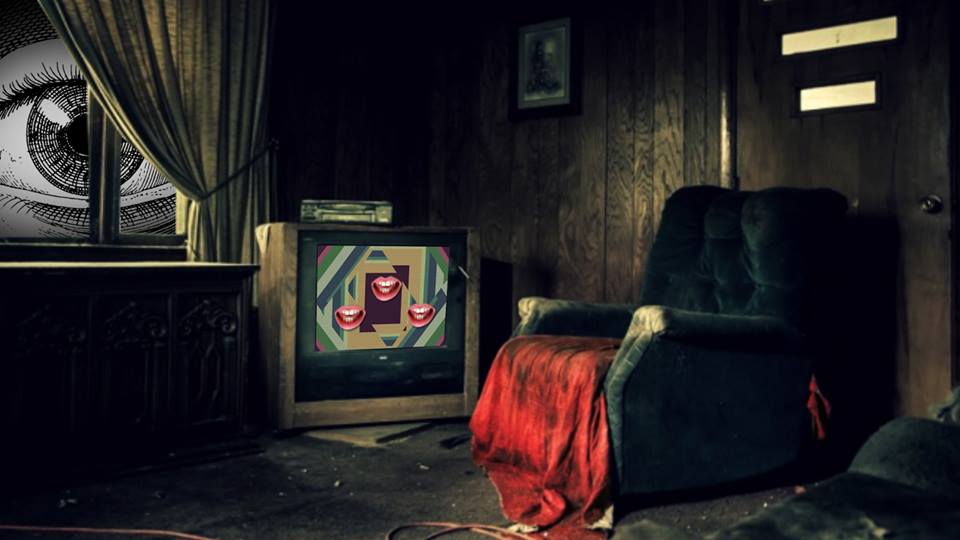 interview with THE WILD THE YOUTH

RYL: “The Wild The Youth” is the title of your last album ; are you happy about the feedback you have received so far? What it does mean for you lyrically speaking?

The Wild The Youth: Hey, absolutely. It’s been lovely receiving so much positive feedback for the EP.

We went into the release with no real idea of how people would take to our sound and the response has been overwhelming, we appreciate every single person who takes the time out to listen to and review our music so it’s been fantastic.

Lyrically speaking, again it’s been great that the response is so positive, especially when lyrically the EP is quite negative haha.

RYL: What “Awake” means for you?

The Wild The Youth: “Awake” is a track that I wrote mainly while not being able to sleep and was depending a little too heavily on alcohol to get myself settled and able to get any sort of rest.

It reminds me of quite a strange time in my life where I was happy with every aspect of my life and excited about things, but I just couldn’t switch off when it came to the end of the day.

We really tried to capture that in the video too and I think Gemma Shuttleworth who directed it really embraced that, which is ace.

The Wild The Youth: Not really to be perfectly honest. I think we just wrote however we felt at that time and how we interpreted the music when we heard it for the first time.

The Wild The Youth: For me it’s Predictable Me. We had both the music and the lyrics to that song for quite a while before we merged the two together and once we tried them, it really clicked into place.

I remember writing that track and having a clear idea of where I wanted the vocals to go. Lyrically it’s about being stuck in a routine that you aren’t happy with, just being another number and feeling like you exist for the sake of it.

That’s where I was when I wrote that one haha…

The Wild The Youth: Usually Lee (Guitars) writes the music and we either meet up or he sends it over to us and we write to it separately. I really try to push myself with every new track and get to a point where I feel i’ve written better lyrics than the last song.

RYL: What inspired “Predicable me”?

The Wild The Youth: As mentioned above really, I was fed up in a day to day routine. It was a combination of that, a bad day in work and a whole lot of time to over think things rattling around my brain!

The Wild The Youth: That’s a tough question! I’m personally quite proud of the first verse in Predictable Me.

I felt like it was a big progression lyrically from my old style and something that pushed me to keep changing it up and try different things when it came to vocals.

Musically too I feel like it’s a solid slice of music!

The Wild The Youth: We’ve just finished a new track which I’d go as far as to say could be my favourite song TWTY have ever written.

It’s working title is ‘Messiah’ but that could change knowing us. I feel like we’ve really pushed our personal bar higher and the demo really makes me realise that i’m a lucky man to be able to count these musicians as my closest friends.

The Wild The Youth: We just want to tour and play shows anywhere we can haha!

We have a new lighting rig that we’re itching to use and are currently putting the finishing touches to our live show in rehearsal’s.

We just want to create a memorable set for everyone who comes to see us be it one person or one hundred. We’re excited to play some new tracks too!

RYL: do you remember how you wrote “Searching For”?

The Wild The Youth: Searching For was quite the hassle to be honest!

We wrote an original version of the song and once we received the track back we weren’t happy with the vocals so we decided it needed to change.

I kept trying to write a completely new set of lyrics and vocals but I couldn’t get past the original version. In the end I handed it to Barry who came up with the version we have now, and I’m glad I did!