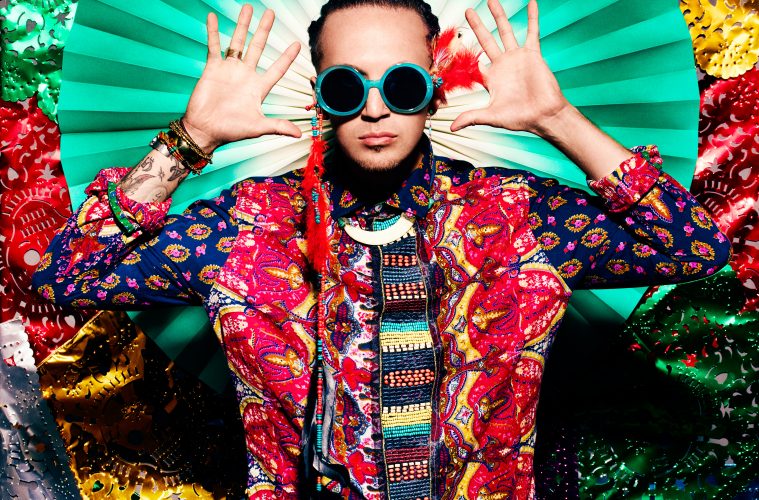 It varies. Most of the time the music evokes a mood or topic and I go from there. Other times words come to me, there might just be something I want to communicate and I’ll put the music around it later. It always comes from personal experience or something I see around me. 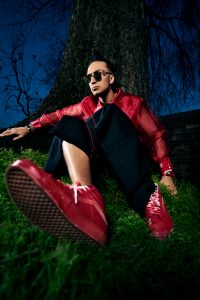 I used to be but I got to a point where I realized how much more powerful my music could be to people if I embraced it. I’ve had a unique journey which has led to me be not so mainstream. This is where i’m meant to be. Fear will always try to seep in but being vulnerable is where the magic happens.

What has your journey in the music industry been like thus far?

Like most artists that want to really pursue it as a career, it’s been full of ups and downs. With that being said, the ups and downs have pushed me to where I need to be as a businessman. It’s the uncomfortable places in life that force growth and spark creativity.

My house was full of many different types of music. My mom was the music minister at our church while I was growing up as well as teaching and doing classical music, so I was surrounded by those genres. Her degree is in vocal performance; she sings everything from opera and Gregorian chant to jazz, soul, funk and R&B. My dad spent a lot of time overseas and would bring back foreign music and instruments, so there was always something different playing at home. I was personally heavily drawn to hip hop. My bus driver in elementary school was always bumpin’ Outkast and Goodie Mob- probably not what he should’ve been riding to but I loved it.

I grew up in a fairly strict home so as much diversity as we had, there was music that was off limits, which resulted in my hidden stash that I wasn’t supposed to have. So the first CD I bought was DC Talk but if my mom wasn’t reading this then it was actually OutKast’s ATLiens.

That’s a really hard question. There are so many and for different reasons….

What inspired “Leave It On The Floor” ?

I watched Footloose and something about the spirit of the movie inspired the prehook, lyrics and melody. I recorded a voice memo of my initial ideas and started the beat on my phone. Something about Sia’s record Cheap Thrills kept playing in my head, too.  I definitely wanted something with a Caribbean feel mixed with a little trap element so I took what I had to The Art Teacher and we knocked it out pretty quick.

Do you remember the day you wrote “Way Out”?

I do! Again, it happened quick. Art Teacher started playing with some sounds and I remember the first thing I said was “I’m higher than life but I ain’t got the munchies…” which is the first line in the song. That song was just a feeling.

So far it was when I first started and barely had any music created. I had the opportunity to open up for Avicii in Hong Kong. I was the only artist performing and I went on right before him.  It was an amazing experience and incredible to see him killing it as well. I would have loved to get a session in with him; he had amazing talent. Rest in peace.

Build, build, build. I want to get in front of as many people as possible. Performing, releasing music and being able to touch and inspire. I want to collab with like-minded, creative people and make impact!