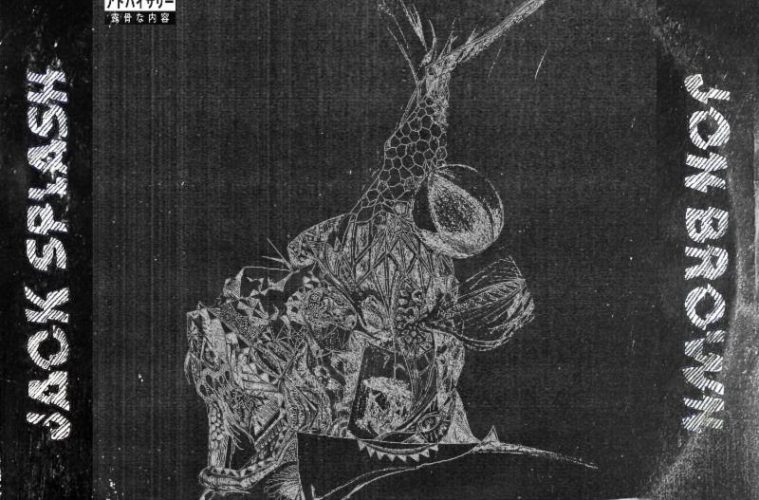 GRAMMY Award winning producer Jack Splash is best known for some of hip hop’s most progressive sounds (working with an elite roster of artists that includes Kendrick Lamar, Solange, CeeLo Green and more). We are excited to announce that he has joined forces with emerging singer/songwriter Jon Brown to form Kill The Motherboard.  The pair will release their debut album, ‘The Legend Of Picasso Jones‘, this year via Jack Splash’s own imprint, Fresh Young Minds, and they have released the first single “We Made It” (ft. Ras & Taj Austin) from the collection. “We Made It” paints a picture of our broken justice system and the “life sentence” that goes hand in hand with being a young black man in America – PRESS HERE to listen to the song’s powerful message. 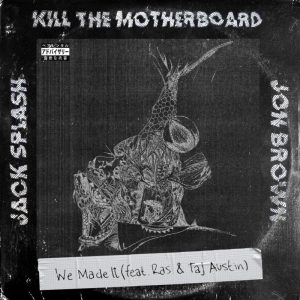 The debut album from Kill The Motherboard stylistically varies from progressive R&B to hip-hop to new wave to indie-rock. “I don’t think that hip hop in its purest form can really be categorized,” says Jack Splash, “I mean, if you look at Kendrick’s music, it would be hard to confine it into one genre. It’s the same thing with OG’s like Outkast, Lauryn Hill, GoodieMob or CeeLo. I think with Kill The Motherboard, we’re just carrying on that tradition of music without borders.”

With Jack’s genre-hopping sound and Jon’s distinctive voice, their purpose of the collaborative is to create music untraditionally. Jon, originally a rapper from Milwaukee, felt that he could further pour the emotions into his music with his inimitable singing voice – especially as he centers on the tragic murder rate of his hometown and racial inequality in his music.

As for their name? Jack Splash sums it up best when he says, “I think someone needs to spill a little somethin’ on technology every now and then to make sure that the music stays alive and human.”

Stay tuned for more announcements in the coming weeks.