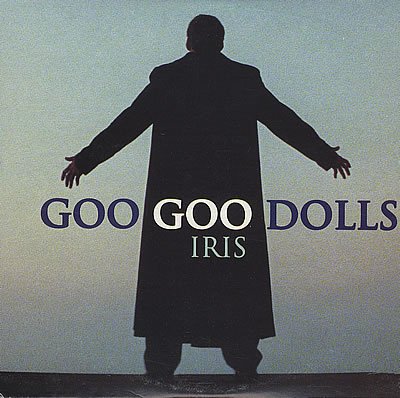 May 2013, this is the date a new album from Goo Goo Dolls is set to be released after 3 years of “pause” ; it will be called most probably “Magnetic” and it will be the tenth studio album.

It has been formed in New York state in 1986, 27 years a go by John Rzeznik (vocals and guitar) and Robby Takac (bassist), later joined by Mike Malinin at the drums.

Their music style is mainly pop rock, sometimes, because of the experimenting, they go in to the alternative rock.

“Iris” is their major success in terms of audience…… the song has been released in 1998 as part of the album “ Dizzy up the girl” and it has been included in the soundtrack of “city of angels”.

The song title “iris” has been inspired by the american singer “Iris DeMent” simply because they like her name.

The song is a love song of  a man that knows that he is going to looese his woman and wants to spend the last moments with her……everything is made to be broken…..

Today we leave you with a small curiosity :did you know that the name “Goo Goo Dolls” comes from a plastic toy?