LISTEN TO THE SINGLE HERE

The release comes just ahead of the band’s support slots for the likes of Yungblud, You Me At Six and Bad Sounds on their respective 2021 tours (dates listed below).

‘24/7’ showcases the evolution of NOISY both lyrically and sonically. The rave-ready anthem boasts an upbeat urgency that flows through gritty, overdriven drums, multi-textured sampling and intricate vocal processing, all of which reinforced by the hard hitting lyrical theme of introspective reassurance.

The lyrics take you on a journey of everyday things that we do… some mundane, some exciting, but as long as everyone lets you be yourself and gives off good energy then everything is good”.

Before signing with Island Records, the band worked alongside each other at their local NHS hospital as cleaners. This did not hinder their uncompromising drive to pursue music, quite the opposite, in fact. Their routine was to record demos during the day, and fine-tune the recordings at night, together, whilst they cleaned the hospital. Their latest EP ‘I Wish I Was A…’ is a product of this hard grafting process.

This DIY mindset sits at the core of NOISY’s DNA, as they group write, produce, record everything themselves as well as shoot their own music videos and design their own merch.

Making music with no boundaries, Worthing-based NOISY comprises singer Cody, guitarist Connor and producer Spencer, a three-piece hybrid of hooks, beats and escapism. Having spent the majority of lockdown in their makeshift studio in Spencer’s house, the band are more than ready to release new music and have also developed a newly found appreciation for life.

NOISY are a band for the playlist generation. They’re the voice for all the 20-somethings, the weekend warriors spending five days aching only to get back out and do it again. An antidote for the rat race, with a feel good vibe to match.

There’s an air of uncertainty around the year we’re facing, but amongst the noise, one thing is categorically clear – NOISY see no signs of slowing down and ‘24/7’ may well be the perfect antidote for those craving some escapism. 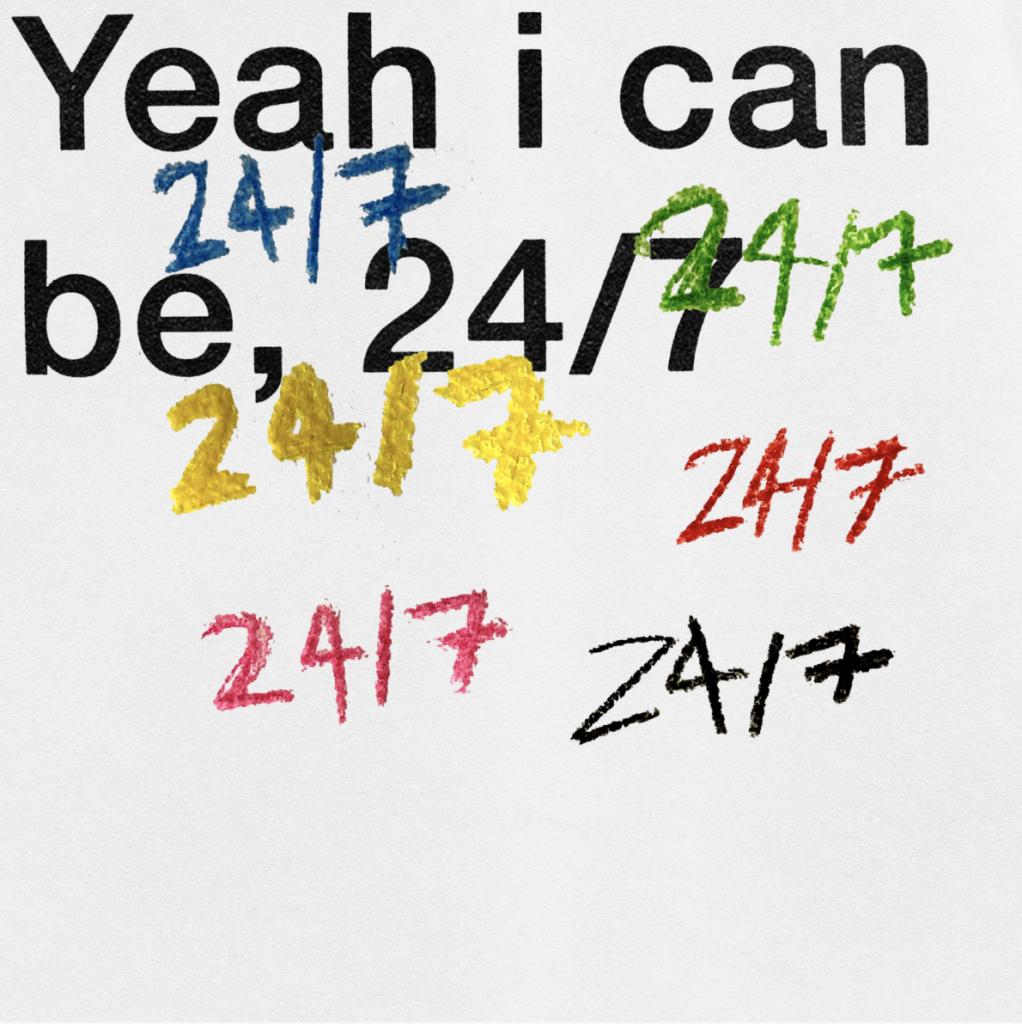 YOU ME AT SIX TOUR SUPPORT DATES