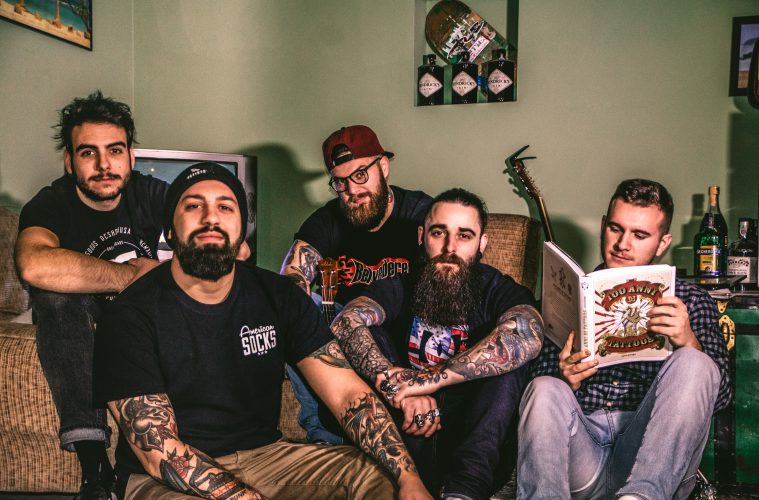 rockyourlyricsJune 13, 201840 views
News40 views 01 min read
Italian punk rock band Sunset Radio takes the international stage by storm with the release of their new single, “1957.” The new song will be featured on the band’s forthcoming album that’s due out later this year.
“The song’s about the importance of friendships, especially in dark and unhappy moments”, says guitarist Matteo Rossi.
The band’s new song, “1957,” is the first extract from Sunset Radio’s upcoming album. The song shifts the band’s playing from 90’s punk rock to a more mature sound, closer to modern pop punk.
Sunset Radio’s sound comes from the Californian punk rock of the 90s with influences ranging from hardcore to modern melodic pop punk. Their first EP Dreams, Memories and Late Nights was released in 2016, which was followed by their debut album Vices, for the label This Is Core, in 2017. A year after the release of Vices, their second album is ready, and will be released in October 2018.