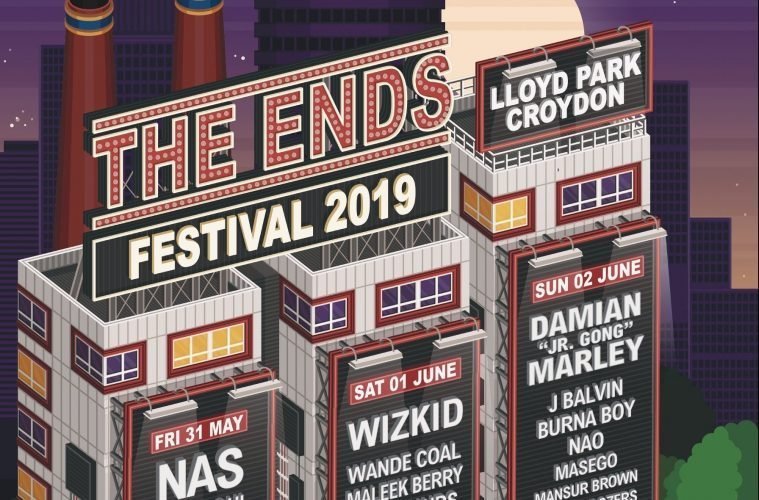 J Balvin, Nao, Nadia Rose, Ghetts, Kranium, Maleek Berry,Donae’o, Masego and De La Soul have been announced as the latest acts to grace the stage at the inaugural The Ends Festival in Croydon. An extraordinary new outdoor event, The Ends Festival will take place at Lloyd Park on 31 May – 02 June. Tickets on sale now at MetropolisMusic.com.

With hits such as “Mi Gente ft. Beyoncé”, “X ft. Nicky Jam”, “I Like It ft. Cardi B & Bad Bunny” and “Familiar ft. Liam Payne” Latin Grammy Award-winner J Balvin joins the stellar line-up. Dominating global radio and streaming waves, J Balvin dropped his critically acclaimed album Vibras, which put him at the forefront of the burgeoning Latin sounds coming out of the Americas. 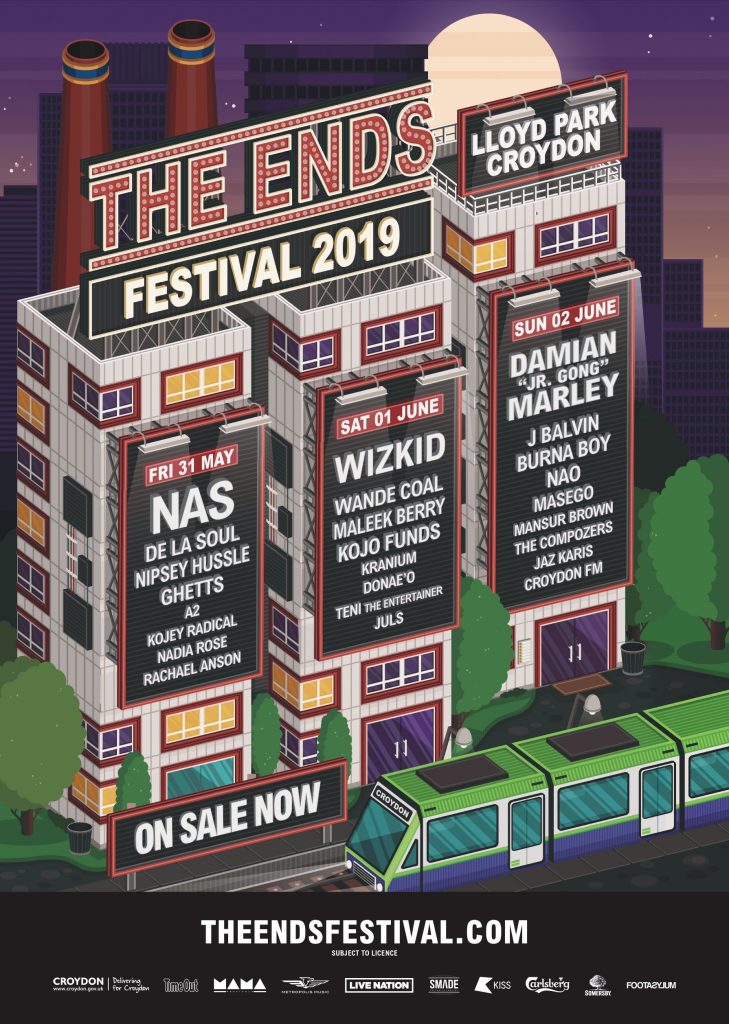 NAO, the British R&B and soul singer boasting a unique funk sound, who recently released her sophomore LP, ‘Saturn‘ – the 13-track project about personal growth, new beginnings, self-reflection, and self-discovery will also be bringing her unique style and sound to Lloyd Park. Having recently sold out O2 Academy Brixton, NAO proved she is a master of range and showed her vocal prowess, effortlessly dancing circles around her contemporaries.

Nadia Rose, the Croydon MC first exploded onto the scene with her MOBO-winning grime-centric cut, ‘Skwod’ and later on went on to win the prestigious BBC Sound of 2017 award. A well decorated female MC who has headlined the Park Stage at Glastonbury festival, a feat that not many 25-year old MCs from Croydon can say they conquered. She’s bringing it home!

The Ends Festival will see Rap royalty and legends, De La Soul mark their 30th anniversary of their critically acclaimed debut album ‘3 Feet High and Rising’ and their return to Croydon for the first time since 2006.

Dominating Saturday night is an array of Afrobeat and Dancehall talent including Maleek Berry and Kranium– both who continue to catapult their respective genre’s to new heights on a global stage.

U.K. rapper Ghetts, will also be joining the eclectic lineup of The Ends Festival. The grime legend known for his incredible wordplay and unmatched energy will bring his critically acclaimed discography to Croydon as he continues his voyage of shining a light on the grime genre.

Aiming to engage and inspire local, national, and international communities of composers, performers, creators, and concert-goers through world-class performances, The Ends Festival is the most anticipated festival of the year.