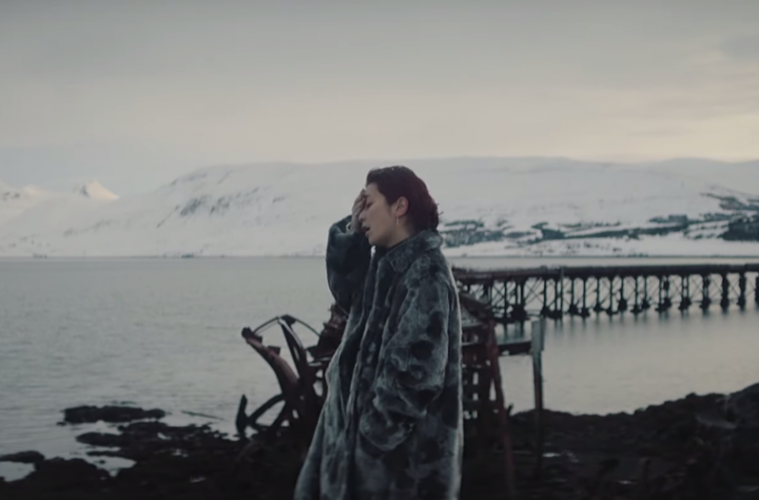 rockyourlyricsAugust 12, 20190 views
News0 views 12 min read
After teasing its impending arrival, J-pop supergroup END OF THE WORLD have unveiled their brand new video for ‘LOST’ featuring Clean Bandit today. The beautiful cinematic visuals come 2 weeks after the release of the collaboration’s audio release, to a hugely welcoming reception globally. 40 countries added the track to their New Music Friday playlists and  it’s since been streamed over 2 million times.
Stream ‘LOST’ here via Insanity Records.
The English-language anthem highlights the interplay of the powerhouse vocals from Fukase over a hummable bass line beat that provide the foundation for Clean Bandit’s iconic electro-pop sound. It swings from J-pop into a universal pop sound using Fukase’s voice to create texture and build the track as a whole.
END OF THE WORLD is completely reinvented as SEKAI NO OWARI‘s new project. The group embodies a long journey between four childhood friends who have come a long way since frontman Fukase thought the world was ending for him. Following a prolonged battle with mental illness, Fukase healed by reconnecting with Nakajin (guitar), Saori (piano), and DJ LOVE; as friends, they began making music together.
The English speaking iteration of Japanese super-band SEKAI NO OWARI (currently considered to be one of the biggest music acts from Japan)– they’ve collectively packed out massive venues like the Nissan Stadium, selling out crowds of 140,000 people across two days.
The imaginative pull of the band was enough for Marvel to reach out and create their very own brand of comics together, and release the whole process as an original YOUTUBE DOCUMENTARY.
They’ve worked with DNCE, OWL CITY as well as EPIK HIGH on their most recent single ‘Sleeping Beauty’. Having toured with Clean Bandit in the US, the next natural step was to fuse their musical talents to create ‘LOST’; the gorgeous slick piece of pop that captures their unique ambitious sound with Clean Bandit’s beguiling instrumental arrangement.
END OF THE WORLD’S new single ‘LOST’ embodies pop present and future crossover, showcasing a sentimental yet uplifting sound. This is a new start for End of the World who are ready to take their music and imaginative shows to music fans all over the world.