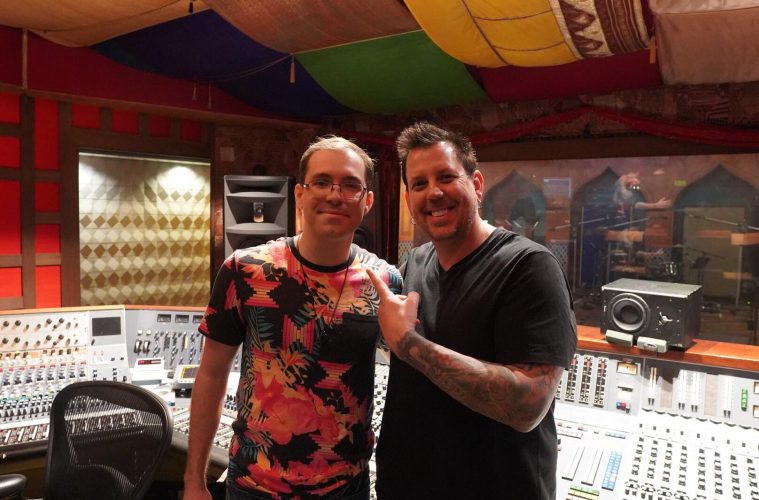 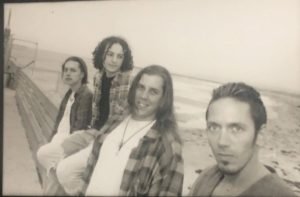 The remaining members, Sean Dowdell (drums) and Mace Beyers (bass) brought out from their archives the tapes with the recordings of band’s ’90s songs. 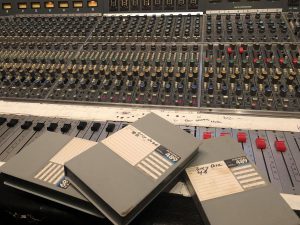 They chose NRG Recording Studios from North Hollywood, CA, to work on the re-edits of their tracks, as the place has a lot of Chester’s energy. There he recorded most of his albums with Linkin Park. 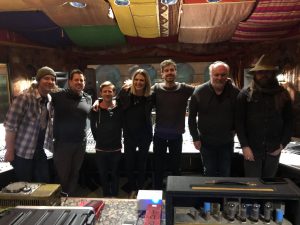 The production team has been joined by friend musicians like Chester’s bandmate from Dead By Sunrise, now in Julien-K – Ryan Shuck, Chris Traynor of Bush, Korn’s Brian “Head” Welch and James “Munky” Shaffer, P.O.D.‘s Marcos Curiel, Heidi Gadd on violin and Cristin Davis, an Arizona native guitarist who was about to join Grey Daze for the reunion show they had planned with Chester for September 23rd, 2017. (photos in the gallery below) 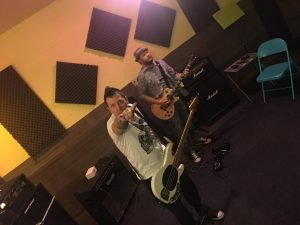 The biggest surprise was Chester’s eldest son – Jaime Bennington who joined the band to track vocals on one of his father’s tracks. On Grey Daze’s Facebook page, the band wrote:

“Chester would have been so very proud of his Son Jaime Bennington. We had Jaime sing along with his father last night at NRG Recording Studios and his voice is great! Sounds a lot like his father and we were all very proud to be a part of it.”

Jaime has inherited his father’s talent, often delighting his Instagram audience with cover songs he performs vocally, self-acompanied by his piano.

He is 22 years old and has a Bachelors of Arts in Integrated Studies with a Minor in Film and Television. Jamie has his own blog and dreams to become a Film Director one day. More on his professional journey, here.

The two sons of Sean – Brennen Brochard and Carston Dowdell – have been also inspired by their father’s talent on drums and they’re featured on the upcoming album, as well. And there’s another family member of Chester that is about to enter the studio and lay some vocals along his dad’s: Draven Sebastian Bennington.

Sean Dowdell told us: “This record is our way of bringing our families & friends together to celebrate Chester’s musical legacy and memory. My son Brennen got to play drums on a track, Carston will follow. Chester’s son Jaime gave a heartfelt performance and one of his other sons, Draven, will sing on a track. We are getting a lot of guests to come and participate on the record.”

Chester might not be physically present, but his music and the beautiful hearts he gave birth to on this world will forever remind us of him, his talent and kindness that touched millions of other hearts worldwide.