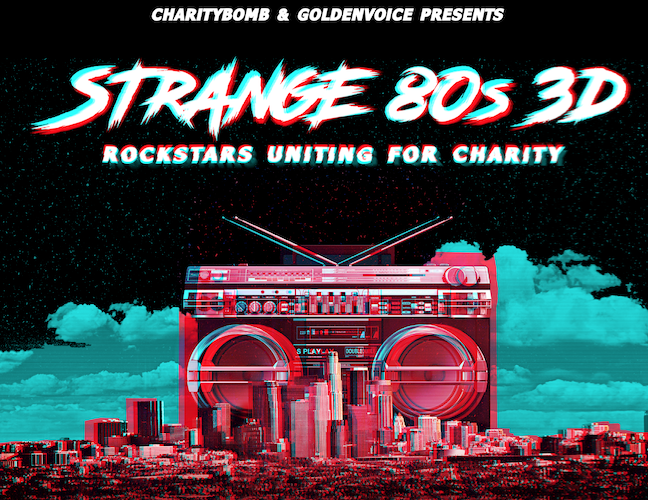 Jaime Bennington, son of Talinda and Chester Bennington, has been confirmed to perform at Strange 80s 3D on June 1st at the Fonda Theatre from Los Angeles. He joins a lineup featuring members of Sum 41, Bush, No Doubt, Weezer, and more!

Jaime has inherited his father’s talent, often delighting his Instagram audience with cover songs he performs vocally, self-acompanied by his piano. Recently, he entered the NRG Recording Studios from  North Hollywood to record vocals with Grey Daze, Chester’s debut band, currently working on the re-edit of songs from their ’90s albums – ‘Wake Me’ and ‘No Sun Today.’ Details about this project here.

He is 23 years old and has a Bachelors of Arts in Integrated Studies with a Minor in Film and Television. Jamie has his own blog and dreams to become a Film Director one day. You can help him get one step closer to his dream by supporting his Indiegogo campaign for his Short Film – ‘A Chant.’ (Details HERE) More on his professional journey, here. 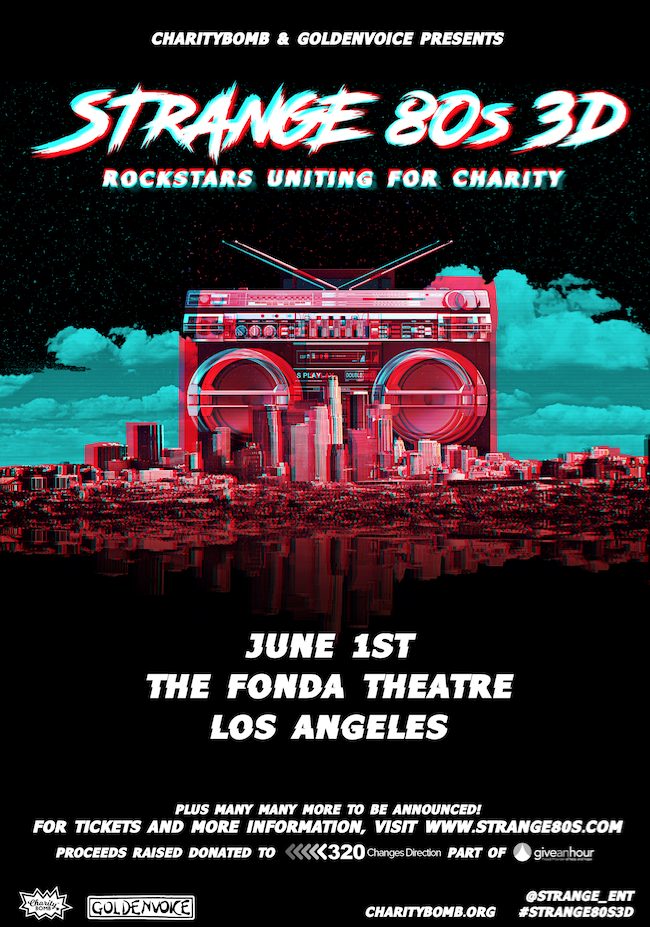 “Music can play an important role for those who are hurting emotionally – it can soothe, heal, and inspire hope. Give an Hour, through our public health initiative, the Campaign to Change Direction, is excited – and grateful – to partner once again with Charity Bomb for Strange 80s – a wildly fun concert that will definitely be good for everyone’s emotional well-being!” explains Dr. Barbara Van Dahlen, Founder and President of Give an Hour. “Through 320 Changes Direction, our special partnership with Talinda Bennington, we are working to reach those who are struggling – so that they know they aren’t alone. We want everyone to come out on June 1st, 2019 for the concert – to raise awareness and funds for the work we are doing to change the culture of mental health. With Charity Bomb running the show, we know it will be great fun and a huge success!”