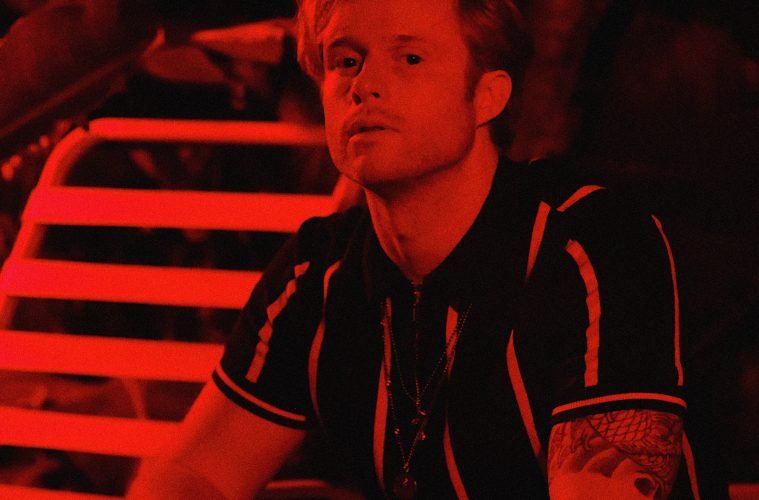 Born and raised in southern California, Jake Hays is a multi-instrumentalist, singer, songwriter, actor, VFX artist, producer, and big fan of all things creepy and spooky. He discovered a love for music at age 13 with drums, eventually moving onto guitar, keyboards, singing and producing. Jake has written songs with Matt Sorum (Guns N’Roses, Velvet Revolver), Grammy Award winner Holly Knight (Aerosmith, Pat Benatar) and Cherie Currie (The Runaways) to name a few. Hays signed with BMG/Vagrant Records in 2015 with his project Maudlin Strangers, and toured the US and Canada multiple times over opening for acts like Bad Suns and Cold War Kids.

Hays has also produced acts like Hunny (for their Windows I EP) and Royaljag (for their debut Chameleon EP). In November 2018, while Hays was away in Texas filming the indie 80s-inspired action movie Night Run, he lost his home and recording studio in the Woolsey Fire. In the following months, he rebuilt a small recording setup and rented a studio lockout in Burbank, CA which would become his musical hideout in this period of readjustment. There, he began writing and recording as many songs as possible, including the debut single “Sleep Talk”, which was the first song ever released under his birth name (his famous parents Robert Hays (Airplane movies) & Cherie Currie (The Runaways). Jake wrote and produced over 20 songs during that time, including the four that were chosen to be on his debut Room 13 EP. His latest single “Sober” is available on all streaming platforms: https://www.jakehays.la/.