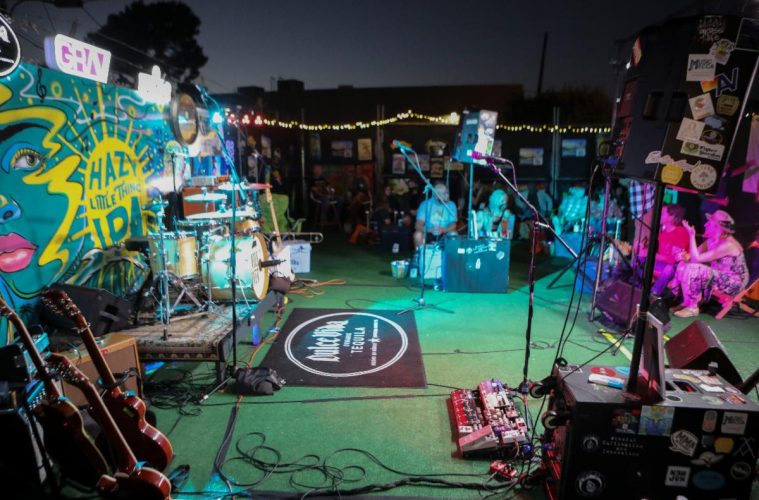 rockyourlyricsOctober 10, 2020
News 06 min read
Jam In The Van, one of the most respected and influential music channels in the world, has announced the Speakeasy Sessions. The new live event series, which kicked off in September, features full music and comedy sets in front of a limited audience from an outdoor location on the westside of Los Angeles providing fans and viewers a unique and intimate experience. Jam In The Van has partnered with new music platform SoundSurf to offer the pay-per-view livestreams. VIP guests attending in person, adhering to social distance and local health guidelines, will have a selection of drinks available as well as food from local eatery Upper West. Upcoming October events for the Speakeasy Sessions include The Watkins Family Hour this Saturday, October 10th followed by concerts from Tre Burt, Guapdad4000, Pokey LaFarge and Suzanne Santo, along with Back Ali Comedy with Ali McCofsky featuring Fahim Anwar, Brandon Wardell and Steph Tolev and comedian Neal Brennan. See below for dates and visit www.jaminthevan.com for more info and new event additions.
Watch below a recap from the initial Speakeasy Sessions shows, which included Vintage Trouble, Willie Watson, Run River North and Dustbowl Revival.
“We needed to figure out a way to keep Jam in the Van going when we couldn’t be on the road,” shares Jam In The Van co-founders Dave Bell and Jake Cotler. “So, we created a safe and socially-distanced model that simultaneously helps artists who aren’t able to make touring revenue and music fans who are craving a dose of live music and comedy.”
The Speakeasy Sessions are available online via HD multi-camera livestreams for $10 each. Fans can also subscribe to the Jam In The Van channel on SoundSurf for $10 per month to gain access to all of their livestreams; PRESS HERE to purchase. Exclusive merchandise will also be available for each event. For those in the Los Angeles area missing live events, PRESS HERE for info on how to be a part of the audience.
Functioning as a robust content studio, video production house, and live event production team, Jam In The Van is the world’s first, and only, solar-powered mobile recording studio. Since their formation in 2011, the Los Angeles-based company’s focus has been on changing the way artists share their music, fans interact with and discover their favorite artists, and brands tell their stories. Initially launched as a backyard project inspired by a love of music festivals, JITV has since turned into a full-blown business venture, filming over 1,000 bands in remote locations across the United States including events at South By Southwest, Coachella, Bonnaroo, Americanafest, Life Is Beautiful and Telluride Blues & Brews. With new sessions every weekday on YouTube and social channels, Jam In The Van, which receives over 2 million views on YouTube each month, is one of the leading tastemakers when it comes to music discovery. 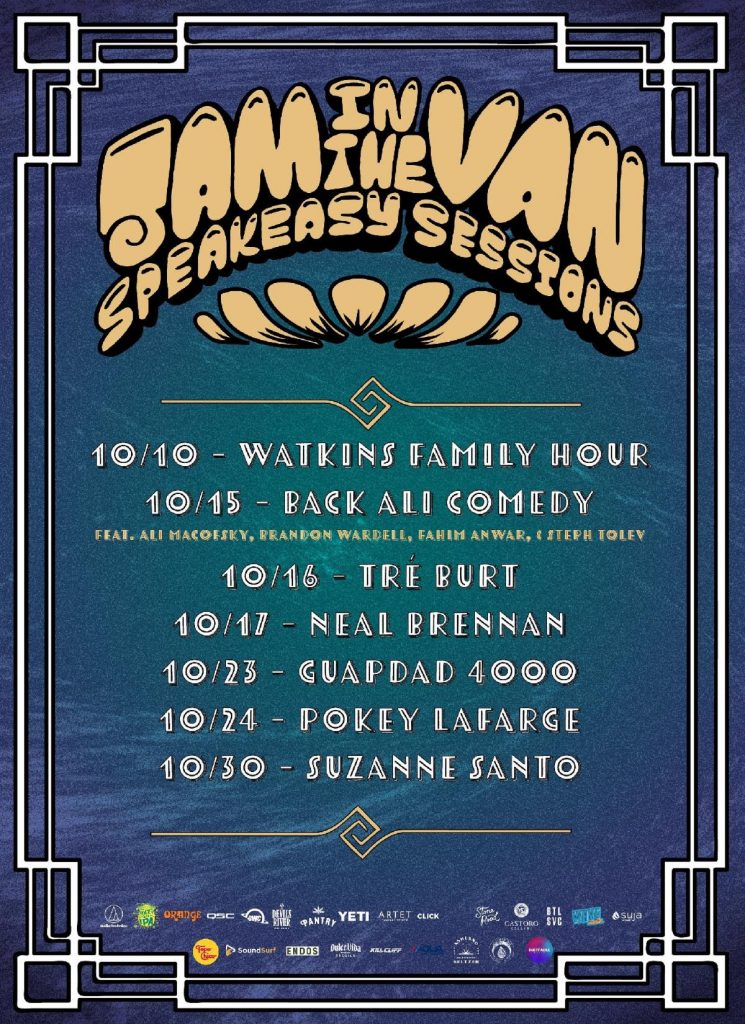