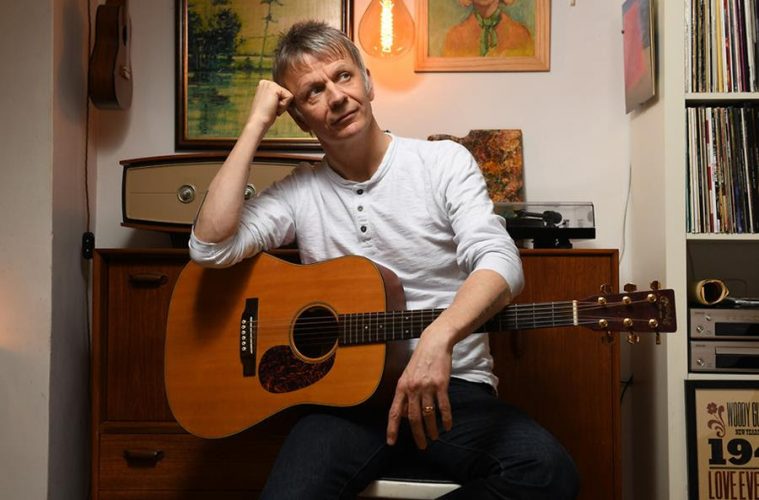 Today, Jamie Freeman has shared a brand new video for “The Fire.” The track is taken from Freeman’s latest album “Dreams About Falling” which was released earlier in the year via Union Music Label, to critical acclaim.

“The Fire” was co-written with the multi-award-winning Ben Glover. The song was written after the Grenfell Tower fire disaster in 2017 and uses powerful imagery to invoke moving scenes of spirits, smoke, and betrayal. Talking of its creation, Freeman has said,

“The Grenfell story isn’t mine to tell, I wasn’t there – I experienced the horror at distance along with the rest of the country. But as a songwriter I felt a strong emotional need to honour the event and the people. So The Fire was written about the physical ‘being’ of the fire itself; an unfeeling force that simply does what it does, regardless. The song alludes to the controversy surrounding the disaster but I knew I didn’t want to write a straight protest song; it seemed too important to be mired in that. Little did we know that two years later the story would still be rumbling on.”

“Although I was in Nashville at the time I was determined to write the song with a fellow Brit, someone who would feel it a bit closer to home. So I called Ben Glover from Northern Ireland who now lives over there, and he was the perfect writing partner for the song.”

Freeman is currently supporting Wade Bowen on their European tour, after which he will return to the UK for shows supporting Good Lovelies and Jo Harman, as well as playing the Mid-Sussex Americana & Ale Festival and a headline show in Southsea on October 25th. Full dates can be found below.