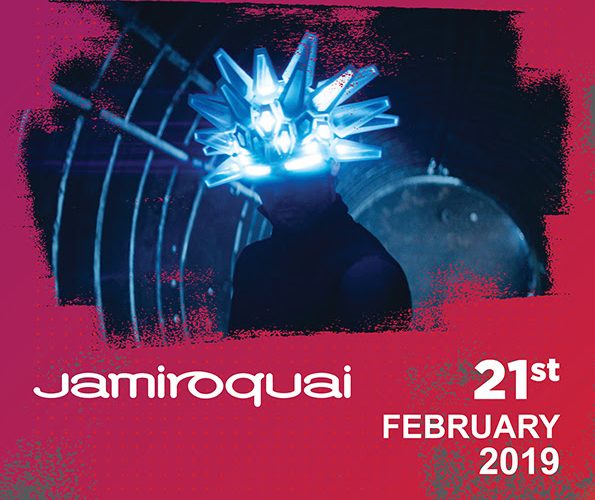 Performing on the 21st February, the jazz-funk band will return to Dubai for the first time since 2013. Jamiroquai – fronted by Jay Kay – have three UK #1 albums, over seven in the UK Top 10 charts and have sold over 26 millions worldwide albums. 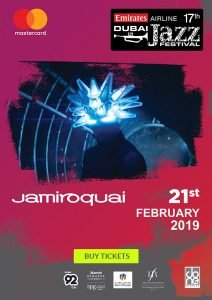 Festival FAQs can be found on www.dubaijazzfest.com