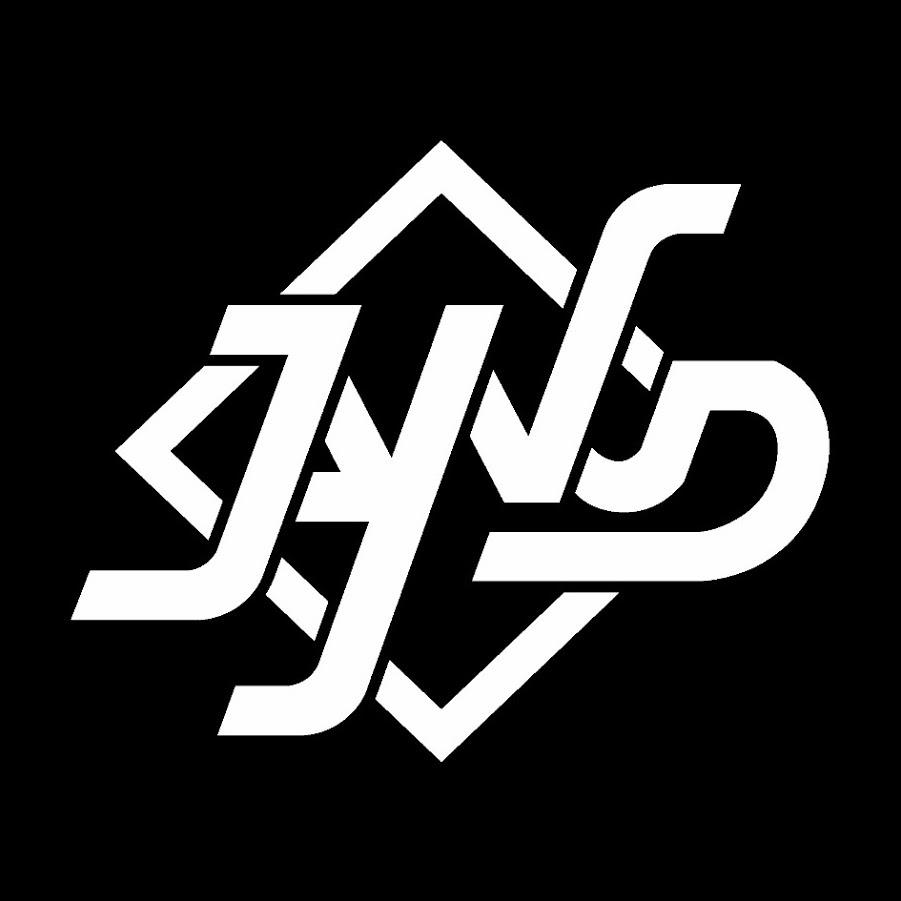 The first time we saw Jay Wud (http://www.jaywud.com) on stage it was few weeks ago during the Dubai Music Week and now, in few days time, he will perform in front of the audience of Gulf Bike Week, always in Dubai.

Definitively a show not to be missed: we expect great energy, a lot of electric guitar, high volume and an amazing gig

Just before getting ready for this event, Jay Wud decided to talk with us about his new projects and the lyrics of some of his songs

RYL:  Dubai Music Week just ended and we have a question in our mind: what it takes to be an internationally known superstar?

JW: Success depends on a lot of things, most of which involve VERY hard work, and a few others that depend entirely on luck. You always have to be at the right place at the right time to be able to grab a hold of any opportunity. But talent won’t, unfortunately, automatically get you where you want to go. A lot of people these days don’t understand just how much needs to be done, not only in terms of honing your craft as a musician, but also with regard to all of the effort that must be put in to make your creativity marketable.

Sadly, though, a lot of what’s out there in the music industry today has nothing to do with talent, nor luck. The unfortunate byproduct of how performing arts have transformed over the past 20 years means that many people don’t even need to be good artists, songwriters or performers to become internationally-known stars. A lot of it is about shock value and generating attention, which I think stardom should never be about.

RYL: You had the opportunity to play in front of super producers like Timbaland, Will.I.Am and a legend like Quincy Jones, what is your memory of that night?

JW: It was a cool experience, you don’t get to do that every day. We got really good comments on our performance and valuable feedback.  It all happened so quickly though, you wake up the next day and you keep doing what you love.

RYL: Until today, who gave you the best advice for your career?

RYL: Let’s talk about the lyrics of “Wasting Youth”, what inspired you while you were writing them?

RYL:  What about your sound? How do you create the melody of your songs?

JW: Usually it starts with an idea of chords or riffs and I write the melody with the lyrics. Sometimes it’s the other way around.

RYL: “Incomplete Heart” is another song from your last album “False Utopia”, why you selected this title and which is your favorite verse of the song?

JW: The title of this song is pretty much self-explanatory. The whole track conveys a message, no favorite verse, but I do like the chorus!

RYL: Your first album was titled “New Blood”, what was happening in your life when you released it?

JW: Well I was new in Dubai, getting used to living here. I kinda discovered my songwriting and sound in “New Blood”, good days.

RYL: Does Dubai give you a good opportunity to promote your music?

JW: We do good shows and festivals in Dubai, but this place desperately needs more venues for live bands.

RYL: Tell us about your future projects: a new album soon?

JW: I’m currently writing and we should start working on the new material for the third album early next year and hit the studio mid next year.

We recently recorded an acoustic jam with an awesome band from Germany called Two Wooden Stones, you’ll see that released on youtube in the next couple of days.