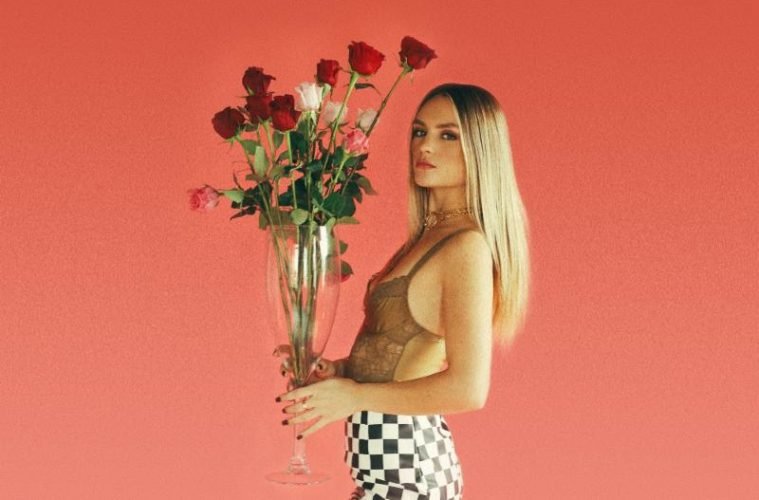 Budding pop diva, Jenny March, has released her soulful cover of Madison Beer‘s “Hurts Like Hell” via an in-studio performance.

The cover will come before the release of Jenny’s new single “FUWU” which is set for release next month. March is hot off the buzz of an impressive 2018 where she debuted bop after bop of her original music, in addition to performing at KISS FM’s Fireworks show with Madison Beer and others.

Last month, Jenny debuted “Normal In Love,”a mesmerizing electric synth track about a toxic ex-lover that paired luminous vocals with a tantalizing beat and captivating lyrics that evoke emotions in any frustrated lover. “Normal In Love” was a follow up to Jenny’s sun-soaked summer single “Talk To Me,” which garnered hundreds of thousands of streams, in addition to gaining radio spins at an array of stations across the country.

“Talk To Me” followed her debut single “California Daze,” the mesmerizing pop jam which dropped in January. Additionally, Jenny has also collaborated with Dutch DJ CMC$‘s for his track “Love Parade” and was featured on “Bottle It Up” with KXA. PRESS HERE to listen.