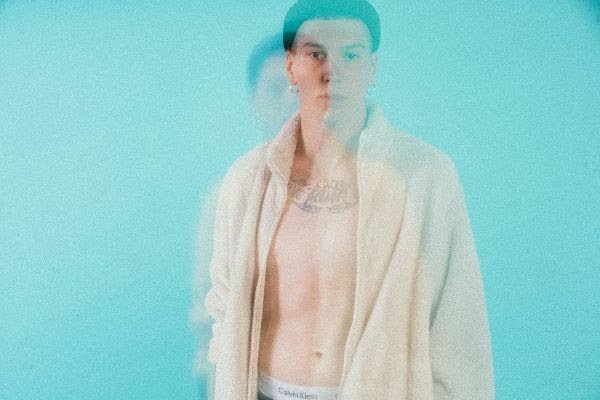 John Floreani has dropped a brand new single and visual for “Before The Devil Knows I’m Dead”. The track is the third single from his forthcoming debut full-length album ‘sin‘, due out June 7 via Hopeless Records.

On the heartbreaking and honest track, Floreani shares “My partner is Catholic. Her faith is very important to her. I’ve never felt deserving of someone so pure and so good, and so I wonder if it ever concerns her that she would spend her afterlife alone. Because where she’s going; they don’t let folk like me inside.” Fans can check out the single, tour dates, and pre-order the upcoming album at http://johnfloreani.com/.

The track joins previously released singles “Echoes” and “Oh Brother” as a preview of what’s to come in from the 8-track album. The highly anticipated follow up to Floreani’s previously released ‘EP Terrace‘ (2014) shows the unabashed frontman of Trophy Eyes embracing musical influences ranging from indie pop/alt rock to folk/Americana.

It’s a lyrical deep dive into heartache, addiction and self-loathing, stylistically portrayed as Johnny Cash dipped in Neon. Recorded and mixed by Shane Edwards (Trophy Eyes, Hans Zimmer), ‘sin’ is the pursuit of happiness and all that is good, built on a foundation of vice and evil-doing. 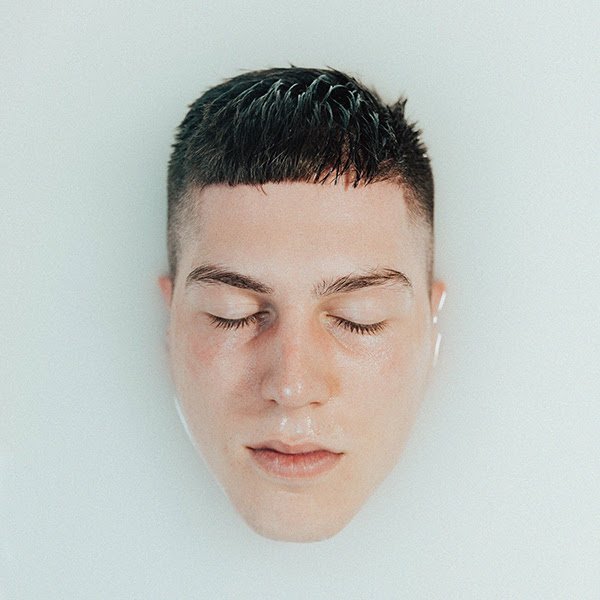