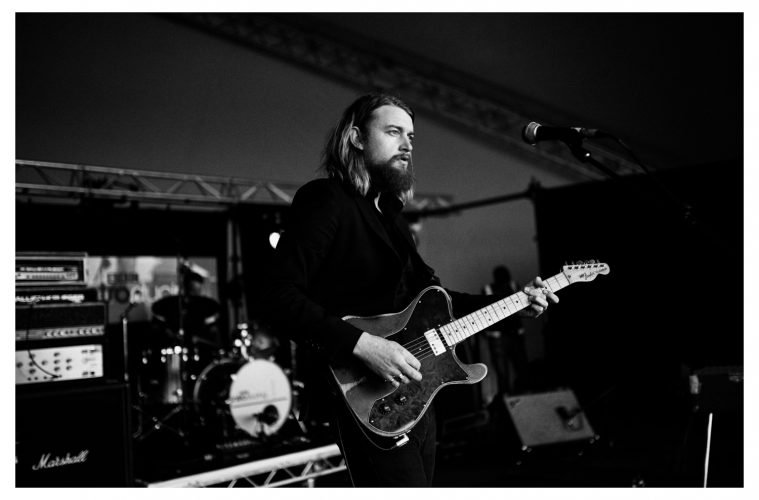 ‘Riders’ is the third and final single from John J Presley’s debut album. It’s a cinematic start but as with most of Presley’s work, a twist is never too far away, resulting in an rousing call to action over a wall of sound.

Written during a road trip through the Californian desert Death Valley, John explains: “The vastness of the place left me pretty speechless and the deafening sound of silence stunned me. I wanted to replicate that feeling of space and grandness in the song, the beauty of the landscape.”

Presley also serves as long standing live guitarist for Duke Garwood (Heavenly Records) and occasionally for Ed Harcourts live show too. John has shared stages in the former line up with the likes of Mark Lanegan, Seasick Steve and The Smoke Fairies.

The new music follows Presley’s performance at this years Rockaway Beach Festival and comes ahead of the bands main support billing to Blood Red Shoes on their sold out UK and European tour across January and February.

Presley’s musical arsenal includes an old Gibson ES 125t, a Hofner President and a Fender Telecaster (to name a few), coupled with his love of valve amps and tone manipulation, which is a world he also taps into on a professional level when not in the studio or out on the road.

Recorded between attics in North London and a secluded studio in North Wales, ‘As The Night Draws In‘ is a body of work that bears all the hallmarks of this celebrated electric bluesman starting his next chapter.

John and his band will perform at the following shows: