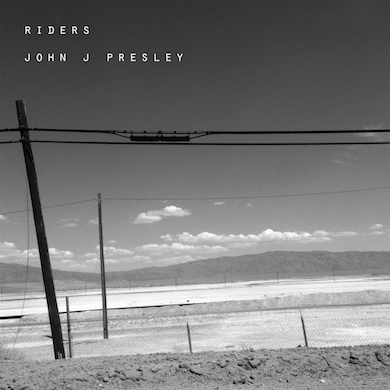 Electric bluesman and celebrated mood-maker John J Presley releases the video for ‘Riders’ – his third and final single from his debut album, ‘As The Night Draws In.’

Sonically the album feels very cinematic – sweeping strings and orchestration for the first time for Presley – alongside his raw, stripped back warm guitar tone and a natural approach to the vocal. Intense moments through pedal work and crushing chords shows Presley isn’t afraid to divert from the norm, taking the listener with him every step of the journey as a natural born storyteller should. Lyrically, ‘As The Night Draws In’ shows Presley pulling and pushing against frustrations and anxieties; a narrative about exploring and finding the ultimate freedom.

The video for ‘Riders’ mirrors the songs inspiration. Whilst in complete awe of the magnitude of the desert on a trip through California years back, Presley took that as inspiration for the track. By coincidence long time video collaborated Annick Wolfers was in Joshua Tree when the call came in. She had her camera with her.

His approach to challenging genre limitations has put his trademark skills in high demand, notably serving as long standing live guitarist for Duke Garwood (Heavenly Records) and on occasion for Ed Harcourt‘s live show too. Whilst playing with Duke John has shared stages with Mark Lanegan, Seasick Steve and Afghan Whigs.

After recently going out live with Blood Red Shoes through the UK and Europe, Presley and his band now head out to Ireland and Europe to continue touring the record.

The album is available now on ltd edition 12” vinyl and cd through www.johnjpresley.com 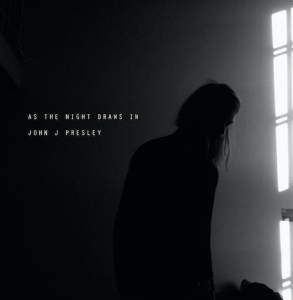 John and his band will perform at the following shows: