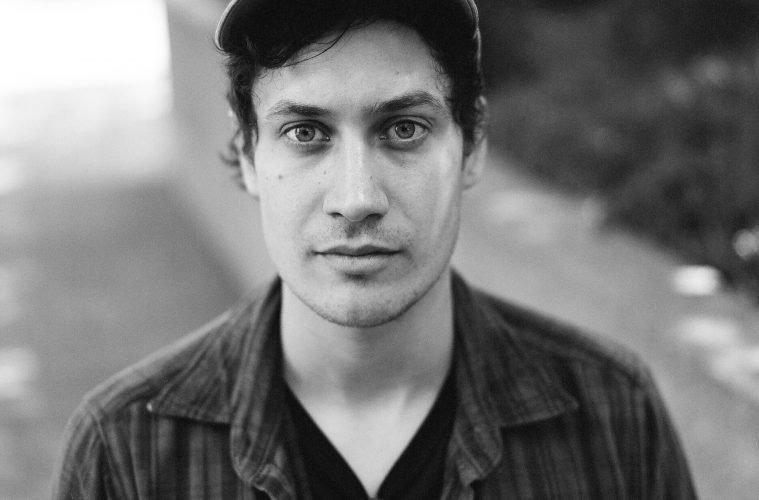 John Van Deusenis thrilled to announce his brand new record, ‘(I Am) Origami Pt. 3 –A Catacomb Hymn’, out July 19th via Tooth & Nail Records. Van Deusenhas also shared the first single, “Whatever Makes You Mine.” Fans can stream it now and pre-order the new album at https://jvd.lnk.to/mine.

“I was staying alone at a lodge in the Cascade Mountains when I wrote this song. I booked the trip to write and record some new music and the previous week I had been obsessed with Sasquatch legends; some of which are fairly dark and scary,” recalls Van Deusen. “Needless to say I found myself kind of frightened at night because the lodge was in the heart of “Bigfoot” territory. The lodge made lots of eerie noises and I kept imagining some big hairy creature watching me sleep.”

He continues: “I found myself writing ‘Whatever Makes You Mine’ in the dead of night in response to my loneliness and fear; my desire to be with someone, anyone was overwhelming.”

John VanDeusen creates aggressively honest, thematically rich power pop. His style is built on a strange foundation of influences, resulting in an indie rock sound that feels both familiar and curious. From his early career in The Lonely Forest (Trans/Atlantic Records) to his recent outings as a solo recording artist, intimacy and vulnerability have been hallmarks of his songwriting. Consider his work as a little note that says, “It’s okay to not be okay.”

Van Deusen currently lives in Anacortes, Washington, with his wife and cat, and helps run a board game store. He also yells and plays bass in the hardcore punk band BUFFET.

‘(I Am) Origami Pt. 3 -A Catacomb Hymn’ will be released on July 19th through Tooth & Nail Records. For this album and its forthcoming sequel, Van Deusen teamed with producer and friend Andy D. Park (Pedro the Lion, Deep Sea Diver). Fans can pre-order it now at https://jvd.lnk.to/mine

(I Am) Origami Pt. 3 –A Catacomb Hymn Tracklisting:

1. Whatever Makes You Mine

2. Let Me Let You Use My Power

3. Universal Will to Become

6. If All is Nothing / Nothing Must End

8. Nothing Ever Comes of It

9. You Don’t Know What You’re Asking