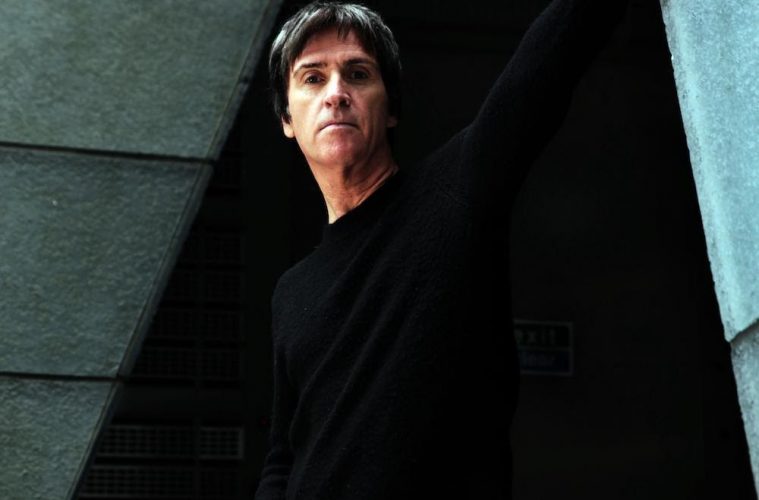 Johnny Marr has released the ‘Fever Dreams Pt 2’ EP, including four new tracks that will make up the second quarter of his anticipated double album, ‘Fever Dreams Pts 1-4’, due February 25th, 2022.

Speaking about ‘Lightning People’, Johnny Marr said: “I wanted to pay tribute, in a way, to people who are interested in me, and listen to me. Even if it’s just for the five minutes of people listening to the song, to galvanise this idea of ‘us’. I deliberately used the language of soul music: “Bring it all my brothers. Bring it all my lovers. Be the Lightning People. Just like we’ll always be. It’s Glam Gospel.”

Elsewhere ‘Tenement Time’ arrives a rousing, reflective creation – “That’s the experience of growing up in the inner city as a little kid, running around being quite wild. This idea of “Forever, forever is mine” – it’s about running around Ardwick, bunking into warehouses and getting chased. That was the first time I was self-consciously into culture: around people who wore certain clothes, and it was part of being a little Manchester boy, really. I have a real romanticism about that period of my life.”

Watch the official music video for ‘Tenement Time’ below and the new lyric video for ‘Sensory Street’ above. The ‘Fever Dreams Pt 2’ EP is available digitally and on very limited edition 12” transparent violet vinyl HERE.

Early previews of ‘Fever Dreams Pts 1-4’ have been met with widespread acclaim. Johnny Marr’s anticipated return to the live stage in September marked his first shows since performing ‘No Time To Die’ with Billie Eilish and Hans Zimmer live at the BRIT Awards, following his work on the new James Bond film soundtrack, now the highest-charting album in the history of the film.

Looking to 2022 and following the release of ‘Fever Dreams Pts 1-4’, Johnny Marr will join Blondie as a special guest on their ‘Against The Odds’ headline tour through April and May, including London’s O2 Arena, before heading out on The Killers’ headline US arena tour, beginning in August through to October 2022. 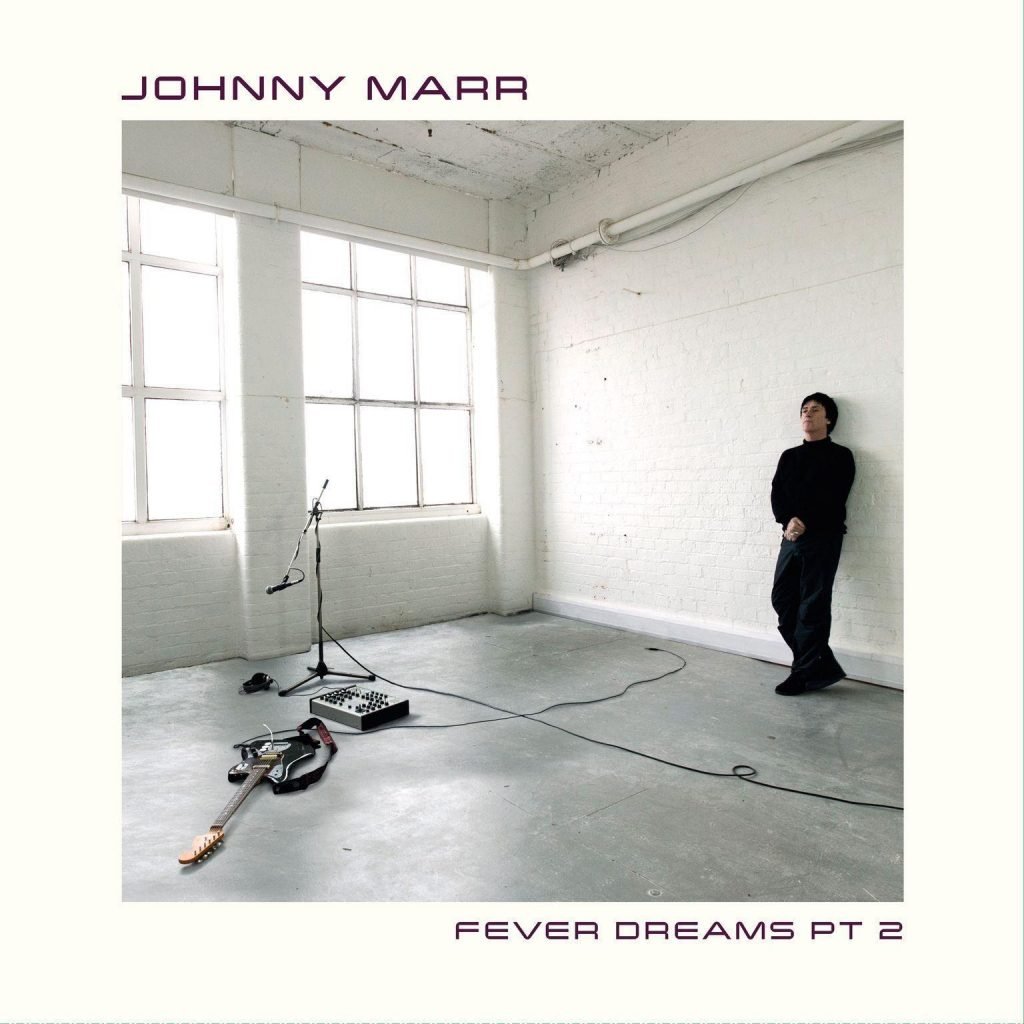 9. The Speed of Love