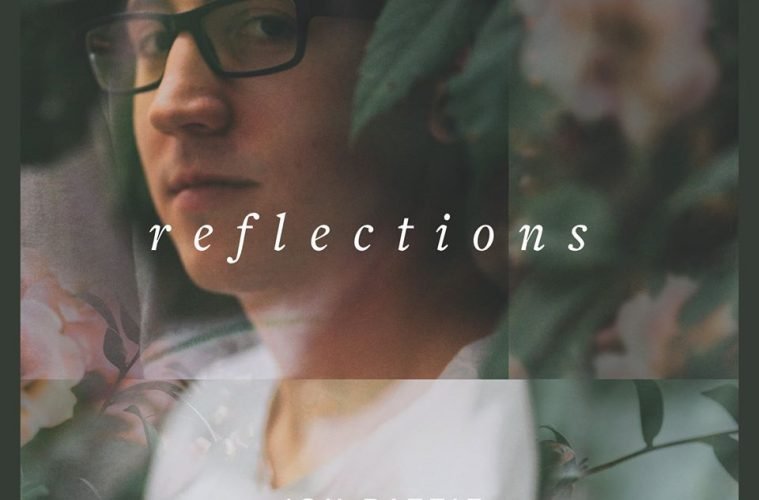 Nashville based indie-pop singer-songwriter Jon Pattie premieres the first of a four-volume set, the introspective “Reflections: Vol. I.” This release has been in-tandem with Pattie’s CD release concert on November 7th at the Foundation Room in Houston, TX accompanied by Sam Hale and Justin Cellum.

“The process of making Reflections: Vol. I was a lot more emotional than I had anticipated. All of the songs on the EP tackle a hard truth from not being satisfied with my career path at the time to my search for true, internal happiness,” explains Pattie. “All three of the songs were written when I was struggling with depression but each one has a different energy to it. Music has always been a way for me to understand my own emotions and this is especially true for this EP. I’m excited to be able to share this music with others in hopes that they can connect with the songs like I have.”

Last month, Jon released his vulnerable single, “Won’t Be Young“, a symbiotic blending of indie-pop, rock, and soul. The remainder of “Reflections: Vol. I” not only successfully demonstrates the breadth of Pattie’s mastery in the indie-pop genre, but also effectively continues painting the picture of the man who resembles Jon Pattie.