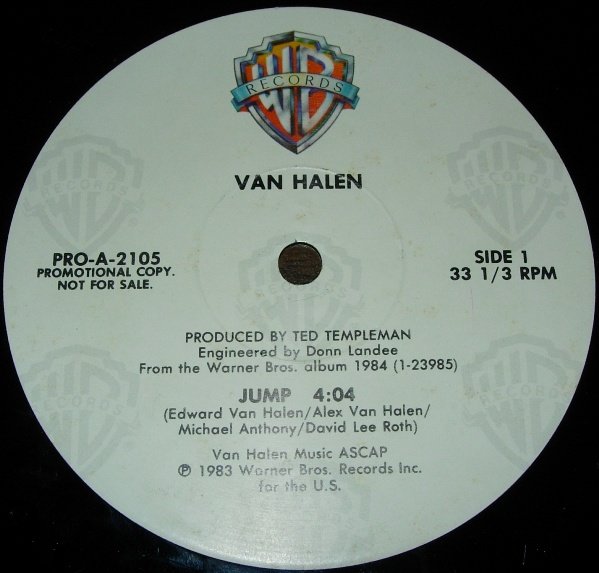 1972 , the year when the band was created by the guitarist Eddie Van Halen, the singer David Lee Roth the drummer Alex Van Halen and the bassist Michael Anthony.

The lyrics of their songs were always related to beautiful woman, good life and cars.

In 1984 (the same year of “do they know it is Christmas”) they release JUMP, a huge success of public but also the beginning of the end for the band.

First of all Eddie Van Halen used the tuner that changed their usual rhythm then David Lee Roth , that apparently didn’t like this change, decided to leave the band

No matter what really happened , at the end the single JUMP reached number 1 position in the US Chart

So now you are ready to jump as well?

we did, and it is not so dangerous!! 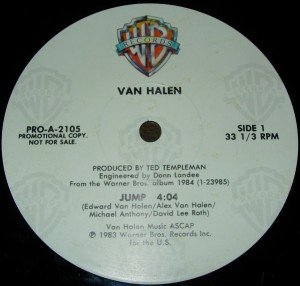