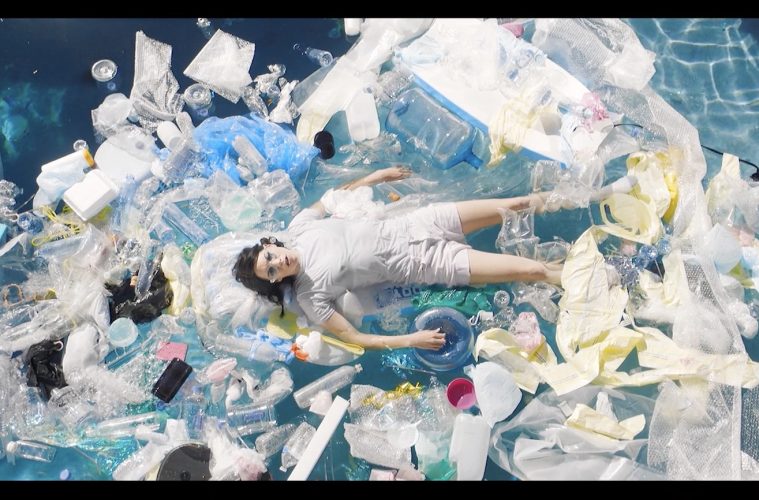 K.Flay Tackles Climate Change in new video ‘Not In California’

Night Street/Interscope Records artist K.Flay released yesterday the video for “Not In California.” Directed by Clara Aranovich, the video arrives the same day that the United Nations Climate Action Summit begins in New York City, and addresses “our collective inaction on climate change, and the sense of disbelief that I think so many of us feel.” The GRAMMY® Award-nominated artist reveals. “We’re looking out at a world that is getting hotter and scarier by the day, and still nothing seems to compel the government to take action. The video imagines a trash universe in which social isolation and littering and bad policing are the status quo — a universe that doesn’t feel so different from ours now.”

“Not In California” perfectly showcases K.Flay’s abilty to deliver razor-sharp, brutally honest lyrics and spitfire rhymes. “The babies all cry as the scientists try but the politicians keep on screaming. I’d like a road map, like to turn the clock back but the internet it keeps on freezing.” she sings. “Not In California” is from her third full-length album ‘SOLUTIONS,’ which dropped earlier this year.

“Not In California” is the third to be released chronologically from her album SOLUTIONS, yet narratively it serves as the prequel to “Bad Vibes” (WATCH), revealing how and why she was captured, with “Sister” (WATCH) being the closing chapter, where our heroine escapes captivity with her female companion, only to find themselves in a world where everyone is moving backwards.

Next month, K.Flay is confirmed to perform at Austin City Limits and is currently in the midst of THE SOLUTIONS TOUR, which kicked off earlier this month. Following a 19-city run in North America, she’ll venture abroad for the UK and European leg of the tour, performing in London, Amsterdam, Brussels, Paris, Berlin, Stockholm, Prague, Munich, Frankfurt and more. For tickets and more information, go to: www.kflay.com/tour

In other news, K.Flay has launched the first of its kind music-focused “microcast” (a shorter form podcast) designed and produced for smart speakers (Amazon and Google Home) around the world. “What Am I Doing Here” is hosted and curated by K.Flay and features conversation, jokes, musical interludes and special guests. To listen on Alexa, simply say “Alexa, enable K.Flay show” and on Google Home, say “OK Google, talk to K.Flay show.” New episodes arrive every Wednesday. 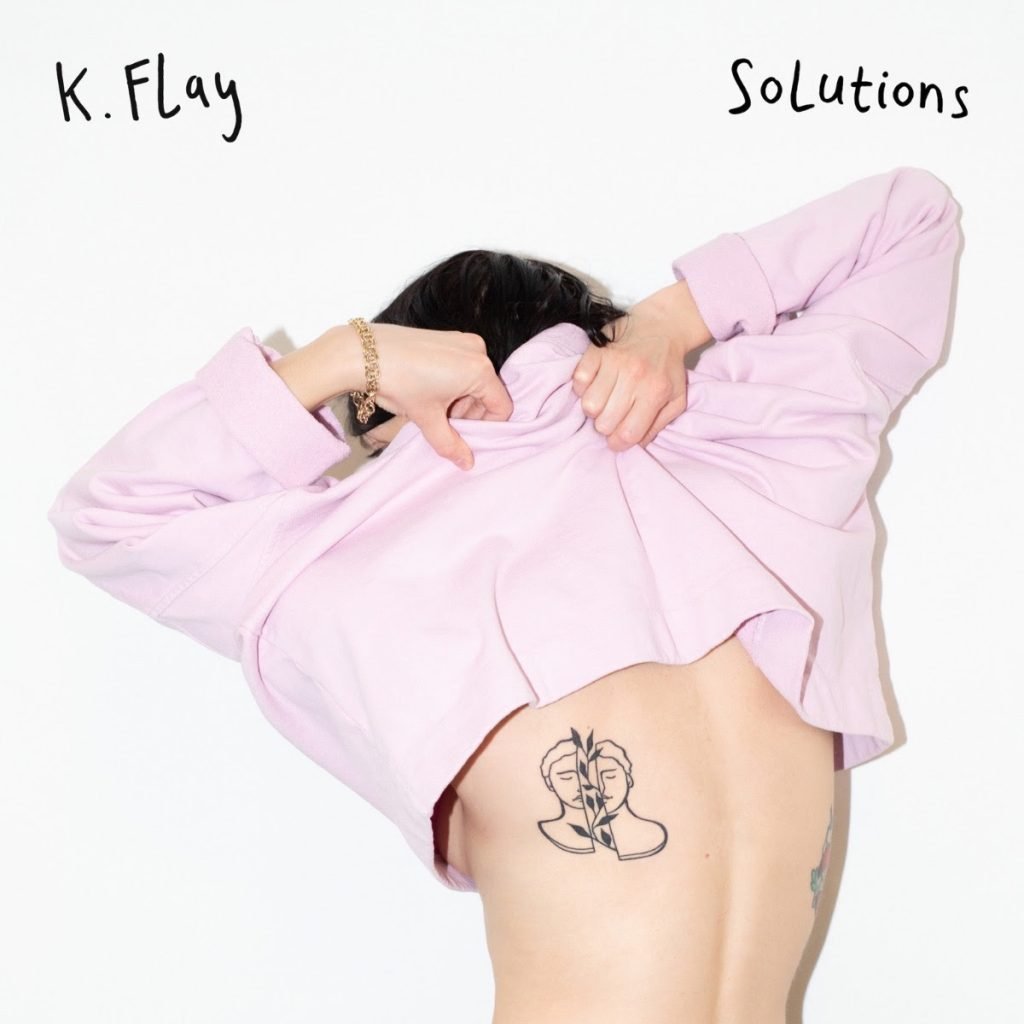