Dubai Red Fest opened its doors yesterday for the first night of amazing music and a lot of fun!

In front of a sold out arena, Kelli Leigh, The Chainsmokers , Russ and Anthony Touma performed their most important songs

Anthony Touma was first one to hit the stage with songs like Break Your Heart and Walk Away.

Then it was the time of the beautiful Kelli Leigh that surprised the audience with a mix of  new songs and old successes. 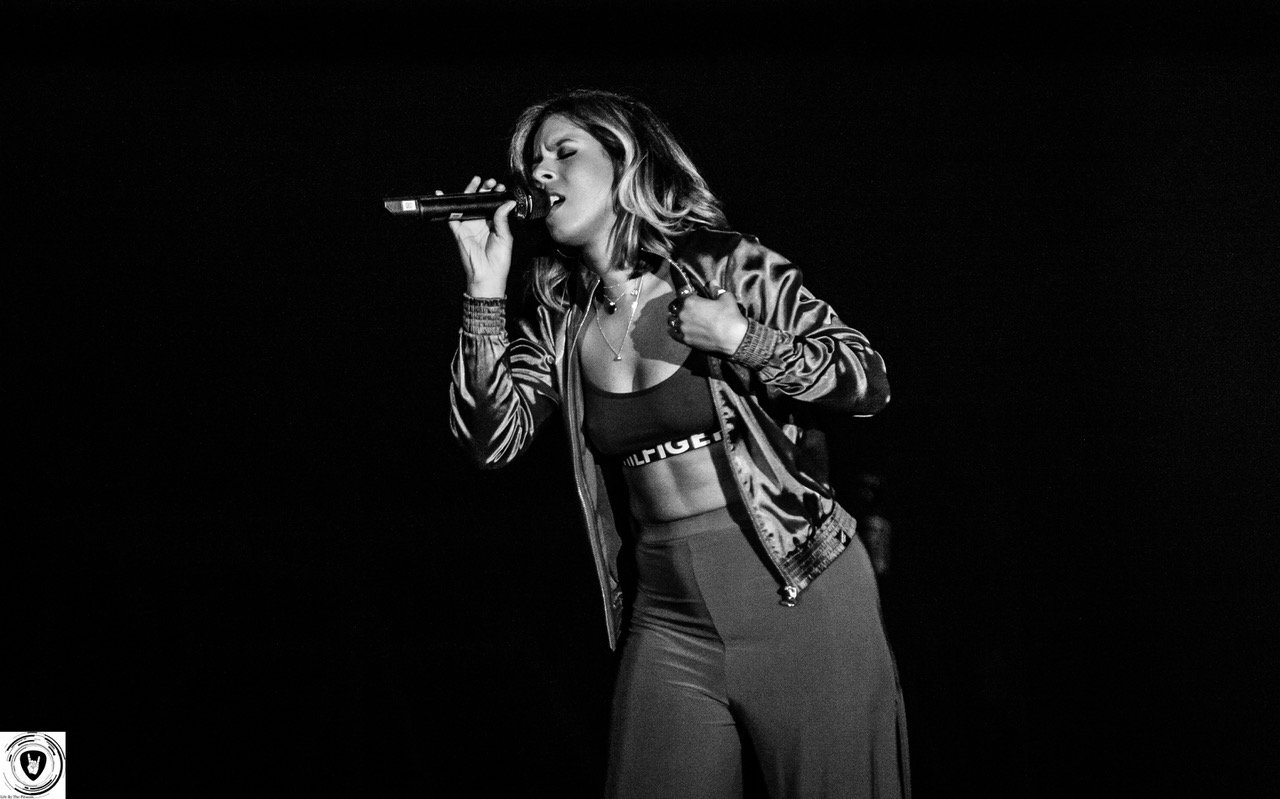 The star of the night was RUSS that litteraly didn’t want to leave the stage!

He performed for more than an hour and an half and promised Dubai that he will come back soon for his own show.

Are you ready for today??

Rock Your Lyrics will be there covering the show for you! 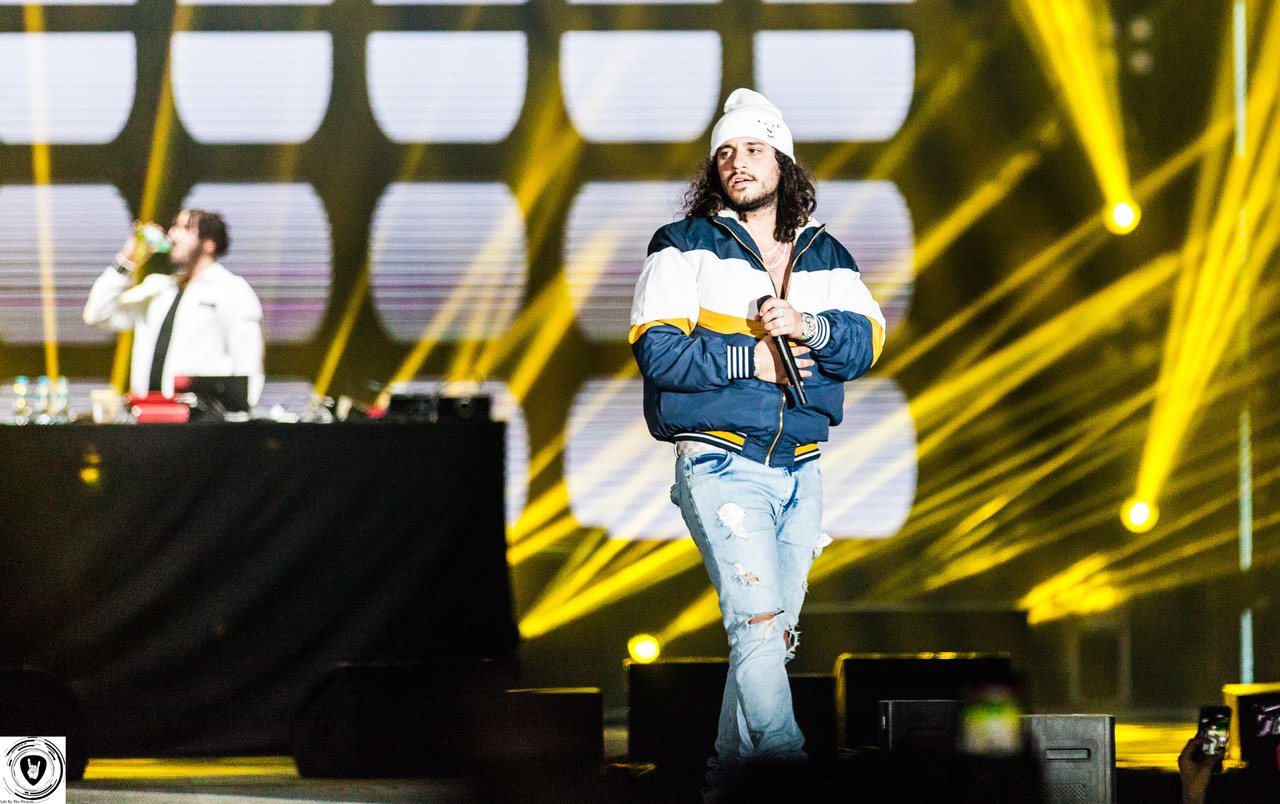