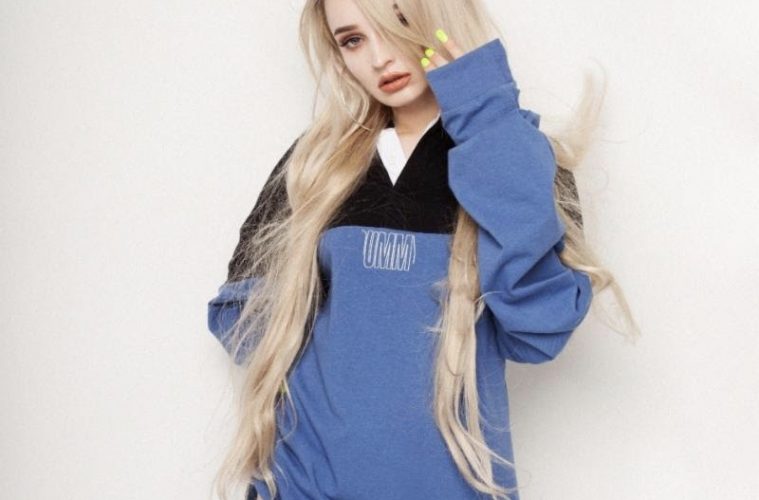 Kim Petras has released a remix of her powerhouse pop anthem “Can’t Do Better.” Reimagined by DJ and producer Justin Caruso, “Can’t Do Better – Justin Caruso Remix” mixes glittering beats into the original and dials up the bass to guarantee listeners are dancing as much as they are singing along. PRESS HERE to listen to the remix.

“Always been a big fan of Kim Petras so I was excited to have the opportunity to spice up this song with some new dance vibes!” said Justin Caruso on the collaboration. “Get ready to feel like Lionel Richie ’cause you’ll dance to this all night long.”

No stranger to the Billboard Dance chart, Justin Caruso’s past singles and remixes have topped charts and garnered critical acclaim. Having recently released his single “Don’t Know You (ft. Jake Miller),” the electronic artist is gearing up to drop “If We Stay (ft. Ivy Adara)” on December 14.

Capping off a year that saw Kim become one of the biggest breakout artists of 2018, the remix follows the recent release of “Feeling of Falling,” her collaboration with multi-platinum electronic trio Cheat Codes (PRESS HERE to listen), and her partnership with Saks Fifth Avenue, which saw Kim featured in a five-look spread ahead of the holiday season. This fall, Kim also dropped her acclaimed Halloween-inspired mixtape TURN OFF THE LIGHT, VOL. 1 and wrapped her North American tour with Troye Sivan. Her shimmering hit “Heart To Break” is quickly heating up, having broken the top 40 on radio and garnered more than 14 million streams, adding to Kim’s over 75 million total streams. The video, a delectable pop fantasy that sees Kim reimagined as a modern day Disney princess finding her dream man,  racked up over 4 million YouTube views.

Earlier this year, Kim was featured in H&M’s “Pride Out Loud” campaign (in partnership with OUT) and was showcased as part of Opening Ceremony’s Discover series, appearing on the store’s LA billboard. A testament to her explosive year, Kim is currently featured in year-end lists such as Billboard and Noisey’s “100 Best Songs of 2018” for “Heart to Break.”