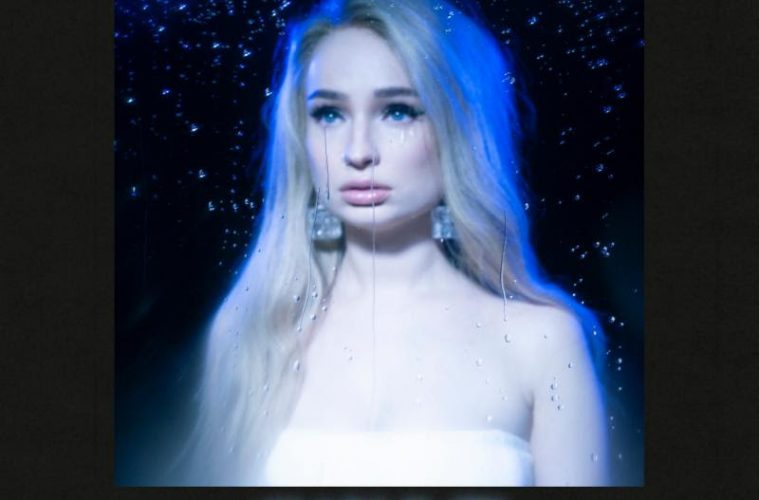 KIM PETRAS Releases New Single “All I Do Is Cry”

Kim Petras has released her latest single “All I Do Is Cry,” a vulnerable, trap-infused confessional that mourns the loss of a recent relationship. PRESS HERE to listen.

With the North American leg of her first-ever headline tour selling out during pre-sale and her European leg selling out during on-sale, Kim has moved many of her ‘Broken Tour’ performances to larger venues, including all European dates. The tour, which kicks off in Nashville on June 11, will see Kim hit major cities in the U.S. and Europe including New York, London, Paris, Los Angeles, and Berlin. Following a performance at the sold-out World Pride NYC this June 29, the European leg will begin in August with appearances at Leeds Festival and Manchester Pride. PRESS HERE for live updates and tickets, available now.

“All I Do Is Cry” follows on the heels of “Broken” (PRESS HERE to listen), which catapulted into the Top 10 on the iTunes Pop Chart and introduced a more grounded, personal sound for Kim, blending her trademark pop with trap beats and elements of hip-hop. Kim also recently released singles “Blow It All,” “Got My Number,” and “Sweet Spot.”

Kim is set to continue a trajectory that saw her recognized as one of music’s most promising new artists, Kim has accumulated over 140 million global streams, broke into Top 40 radio with her pop hit “Heart to Break,” and opened for Troye Sivan‘s nationwide tour.

Earlier this year, Kim headlined Sydney Mardi Gras and sold out her first headline shows in New York City, Los Angeles, Sydney, and Melbourne. While in Australia, she also made a pop-up appearance to perform alongside Rita Ora on her Phoenix World Tour. She was also recently nominated for GLAAD’s Outstanding Music Artist award.

From her #1 Spotify Global Viral 50 bop “I Don’t Want It At All” to her Top 40 radio hit “Heart to Break,” Kim’s undeniable voice and string of irresistible singles have earned her recognition. Chosen as a Spotify RISE artist, Kim became one of New York Fashion Week‘s most buzzed-about names, released her critically-acclaimed, Halloween-inspired mixtape TURN OFF THE LIGHT, VOL. 1 featuring Elvira, and joined Charli XCX on her Pop 2 mixtape before collaborating with Cheat Codes on “Feeling of Falling.”