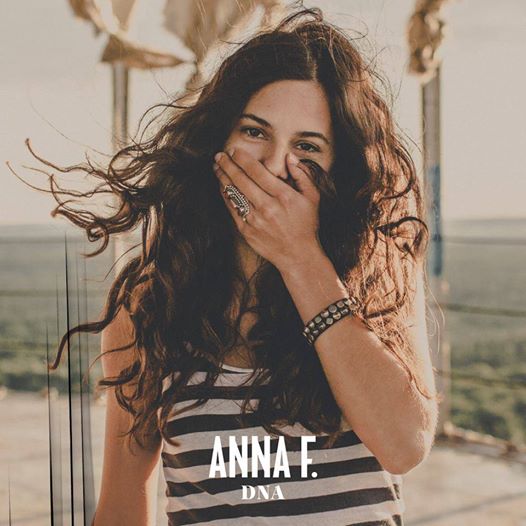 KING IN THE MIRROR- interview with ANNA F.

RYL: Let’s start with a good news …”DNA” just reached gold in Italy! Amazing! Can you tell us what inspired this song?

ANNA F. : People, who don´t want to commit themselves to anything. neither to a common idea about love and life, nor to an emotional base.

That´s why the lyrics in the verses are totally weird, just a stream of consciousness

I wrote those lyrics with jimmy harry from L.A. in a drunken late night Skype session.

RYL: Is there a common meaning, a link,between the songs of the new album “King in the Mirror” ?

ANNA F. : It´s all about my personal experience and reflections within the past 3 years, e.g. about self-image versus how other people perceive yourself and the gap between those two things.

RYL: We love  “Lost in Perfection”, what is behind its lyrics?

I mean what are people striving for? they adjust, they even have surgeries….in the end you won’t find yourself within all those similar-looking people. individualism is at a loss.

RYL: Are you working on new songs?

RYL :  Which is the last song you wrote?

ANNA F.: I love to write on trains, planes or on anything that´s moving:)

RYL: Which is your favorite RnR song?

RYL: Are you currently preparing your next tour? Where you will perform?

ANNA F.: we are planning our next tour for the beginning of next year in Germany, Austria, Italy (so far)

RYL: Do you remember the day you wrote “Tongue Tied”?

ANNA F: Yes, it was a warm november day in umbria/italy, where my producer Philipp Steinke and i started to record my album.