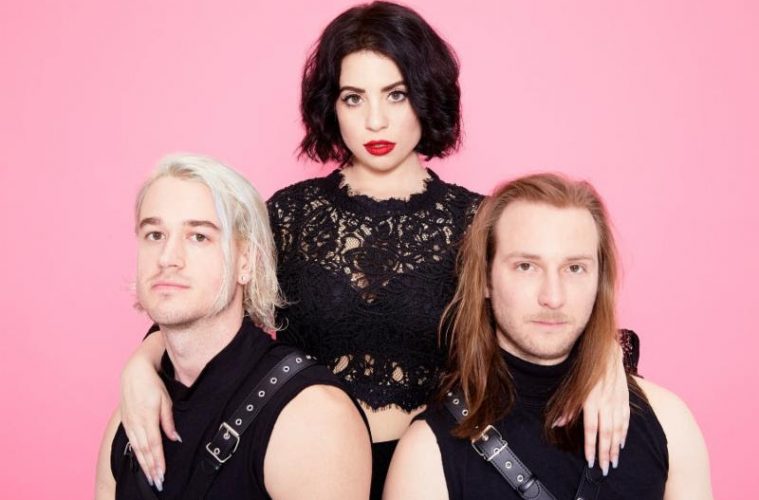 The song co-written and produced by Daniel Armbruster of Joywave, who makes a cameo in the video, is the perfect step out for KOPPS who definitely embrace their sexuality in a playful, somewhat satirical way and always with a good dance move. The video showcases this; latex and all but doesn’t stop with the band. Fans were encouraged to send in their rendition of the “Hott Trott” and were incorporated into the video.

“This past May, we finally realized our lifelong dream — several, all at once, actually. Working with famed artistic directors “ghost+cow”, dancing for hours on camera. Seeing a full cast and crew act possessed doing a dance we created. LOL what could be better?” — KOPPS