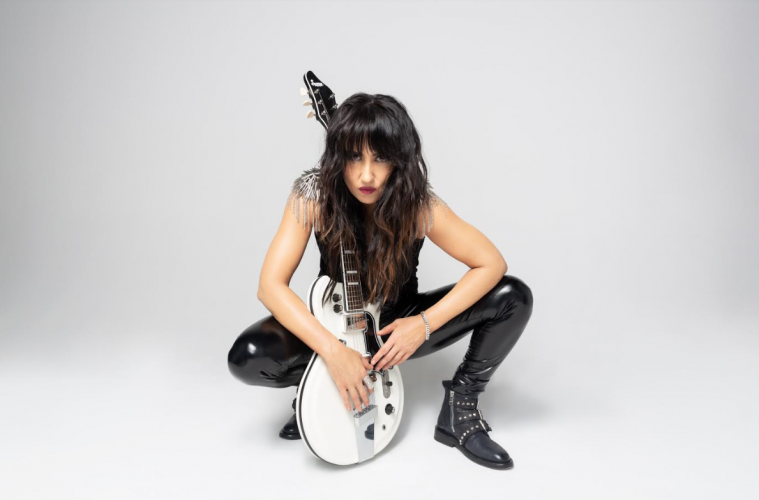 rockyourlyricsSeptember 2, 20180 views
News0 views 02 min read
Singer-songwriter, KT Tunstall enchants and engages with every song, and that’s why she continues to resonate not only among fans, but throughout pop culture at large. Scotland born and now Los Angeles based, KT Tunstall emerged with her 2004 classic debut Eye To The Telescope spawning such international hits as “Black Horse and the Cherry Tree” and “Suddenly I See”, which won the Ivor Novello Award for Best Song in 2006. That same year she won her first BRIT Award for Best British Female Artist, and earned Grammy and Mercury Prize nominations in 2007. KT has released five albums internationally, to date: Eye to the Telescope (2004), KT Tunstall’s Acoustic Extravaganza (2006), Drastic Fantastic (2007), Tiger Suit (2010), and Invisible Empire // Crescent Moon (2013).
In 2016, KT returned with her vibrant album KIN. After a period of healing, soul-searching, and a change of scenery, 2016 hailed the arrival of the first of a trilogy of albums, the critically acclaimed UK top 10 album – ‘KIN’. KT has described that record as the “full-blooded, spiritual follow-up” to her multi-platinum debut album. The trilogy evokes, separately and in sequence, spirit, body and mind. With ‘KIN’ being her phoenix-from-the-ashes ‘spirit’ album, 2018 will mark the second offering of that trilogy – her 6th studio album, WAX her ‘body’ album – that will be released on October 5th via Rostrum Records, is produced by Nick McCarthy of Franz Ferdinand.
Recently she released a cover of Tom Petty’s hit single “I Won’t Back Down.” Mike McCready, lead guitarist from legendary Rock and Roll Hall of Fame band Pearl Jam performs guitar alongside KT.
KT Tunstall just finished up a US tour with Barenaked Ladies and Better Than Ezra and now hitting the road with The Pretenders and Simple Minds in the UK. This Fall will find here on a full US Tour.