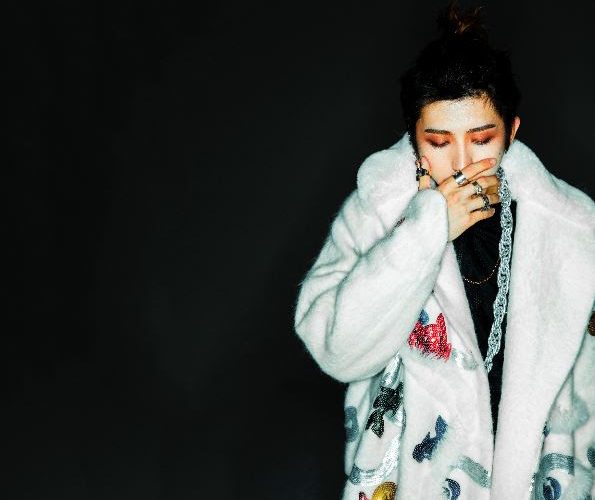 KUN To Set Out On First Official US Tour

C-Pop artist, KUN, has become the face of the new generation of Chinese artists.

He has been the most sought after artist in China for the last 12 consecutive months, partnering with top brands, commercials and events. Last year he was dubbed “The Most Popular Potential Singer” at the Annual Festival for Asian New Songs.

KUN is now proud to announce his first official US tour, where he will be bringing his C-Pop set to the states. Almost each of the cities impressively sold out within minutes! 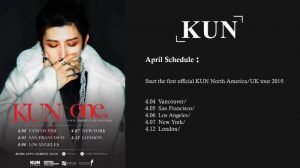 The North American and UK tour will kick off in April and bring the C-Pop music to Vancouver, San Francisco, Los Angeles, New York and London, with the aim to connect global fans by showcasing their astonishing talents.

Check out KUN’s newest single and video for “Wait Wait Wait” below;
NEW MUSIC TO FOLLOW AT THE END OF APRIL.

KUN (Cai Xukun) is a Chinese singer, rapper and songwriter, and the China’s top artist and powered by overseas fans – dominating Chinese social media with 22 million followers, topped on Star Power List for 45 weeks consecutive and now is ranking number 1 of the “Topic List” on Weibo. Leader of Chinese boy group “Nine Percent“, the “King of the Stage”, KUN, is first Chinese youth idol who made his debut in center position with loads of received awards, including “The Most Popular Potential Singer Award” in 2018 Annual Festival for Asia New Songs, ranked as Top 1 in the Golden Data Entertainment Award, and this year KUN is officially awarded as “China and Jamaica’s Goodwill Ambassador and Outstanding Young Leader” by the Jamaican Embassy in Beijing, China. His latest single “Wait Wait Wait” was topping every Mainland music charts in 3 hours only and became this hottest issues among Chinese social platforms.