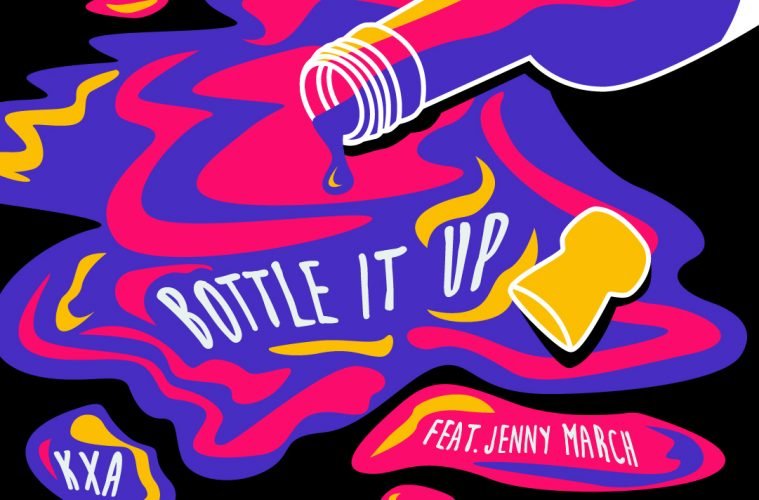 KXA Debuts Audio for “Bottle It Up” featuring Jenny March

rockyourlyricsAugust 10, 201887 views
News87 views 02 min read
“Bottle It Up” featuring pop vocalist Jenny March is here! PRESS HERE To listen.
KXA has been supported by the industry’s most acclaimed acts from Diplo and The Chainsmokers to NGHTMRE, Melanie Martinez and more. Furthermore, KXA has had the pleasure to with work Atlantic Records to produce official remixes for artists Melanie Martinez and Grouplove. KXA continues to push the boundaries of the Future Bass & Trap Music scene and plans to make 2018-2019 his most successful years yet. 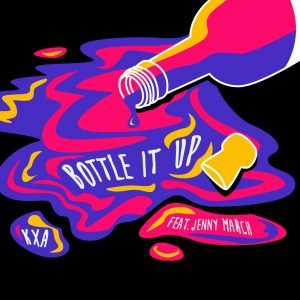 Hot off the release of her second single “Talk To Me” which has amassed over 150K streams, Jenny caught the entertainment bug early in her childhood and attended New York’s prestigious Stagedoor Manor acting camp five years in a row. She later landed acting roles with Marisa Tomei and Minnie Driver in the horror film Laboratory Conditions as well as starring in the short The Stanford Letter and a 12-minute Secret Deodorant anti-bullying spot entitled Meanamorphosis. Ultimately, Jenny wanted to focus on her passion for music and teamed up with producer Tony Rodini [blackbear, Weezer, Terror Jr.] in 2017 for her upcoming EP.