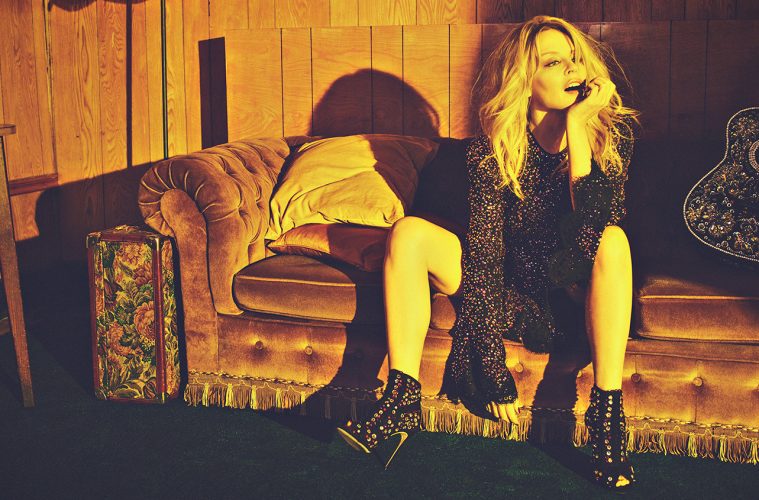 Following the incredible success of her intimate club shows in the spring, Kylie Minogue has now announced her “Kylie presents Golden” European tour for November, including concerts in Munich, Frankfurt, Berlin, Cologne and Hamburg. Kylie, whose shows are celebrated worldwide, will feature songs from her most personal album, Golden, alongside her legendary classics.

Kylie will be playing her Berlin show on November 19th at Tempodrom.

The ‘Golden’ released this spring debuted at the top of the UK album charts and is already number six in the series. It produced the singles ‘Stop Me From Falling‘ and ‘Dancing‘ – the official video for the latter has been over nine Looked at millions of times.

“Playing the club shows in the spring was enriching and so much fun. I can not wait to perform this special show in other European cities, “explains Kylie.

Tickets to Kylie Minogue’s concert in Berlin can be purchased from HERE.