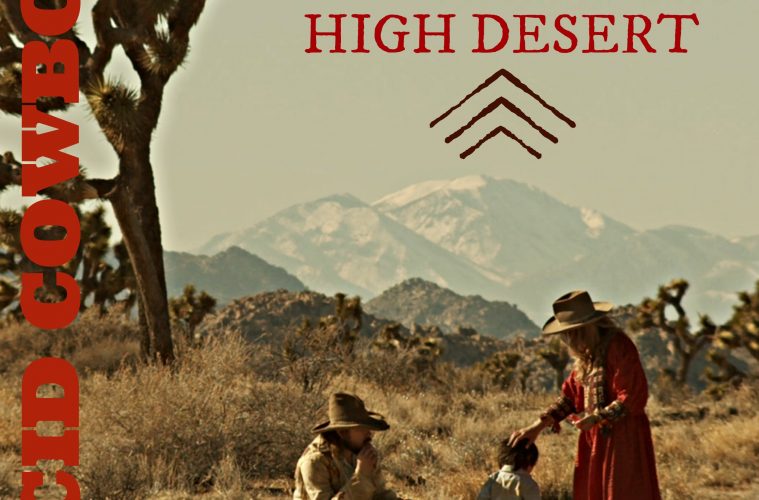 rockyourlyricsMay 18, 20200 views
News0 views 03 min read
Country/blues/rock band Acid Cowboy share new music video for single “High Desert,” out May 8th, 2020. As his most sentimental work yet, singer/songwriter Ross Francis digs deep and personal, dedicating the track to his family but most importantly to his wife. “To me it’s a celebration of family and motherhood,” he says. In a time where we are learning to appreciate our loved ones in different ways, Ross has taken that on wholeheartedly.
The birth of his son represented a lot for Ross, but one force of change was in his music career. He didn’t start playing guitar until 2017 when his son was born, which totally transformed his writing. “High Desert” isn’t just the first song Ross Francis wrote on guitar, it was also collaborated on with his son who at just 1 year old who helped write the melody. It’s a tribute to his wife, and the magic of motherhood.
The strong element of family values offers a softer side to the edgy exterior of Acid Cowboy. Nodding to the psychedelic employing trippy visuals, vivid images of the wild west, the family man is featured with his son, Cache, as they embark on a scavenger hunt finding his wife, Mia, who appears as a goddess-like figure. “Mystical, magical, woman, mama.” The track boasts Ross Francis’ haunting vocals over bright acoustic guitar, blending natural sounds of the southwest. Filmed in Joshua Tree, the visual for “High Desert” is a serene getaway fulfilling anyone’s desert fantasy.
“I hope it brings a bit of joy to people and helps them realize that in the end love and family is what matters most.” – Ross Francis (Acid Cowboy) 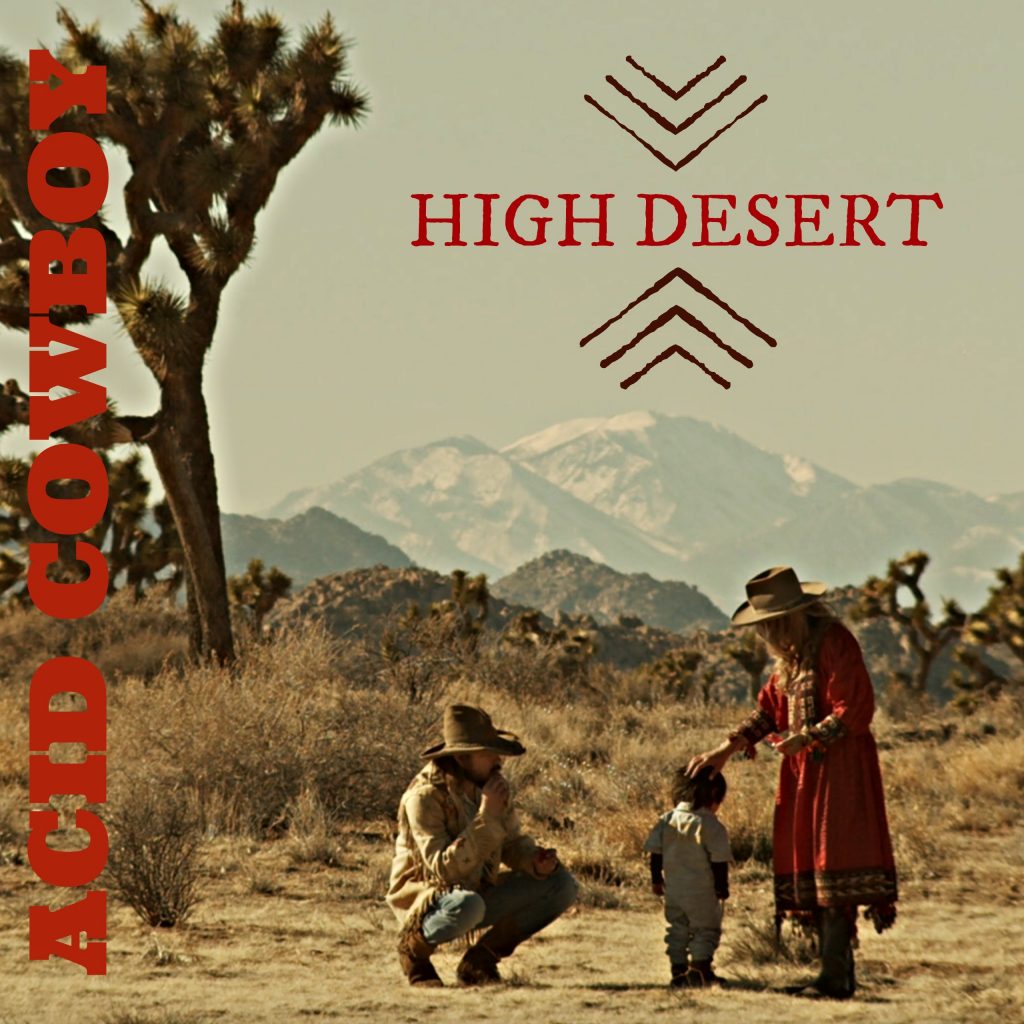 Los Angeles based Acid Cowboy is a musical act primarily based on the work of singer/songwriter Ross Francis. Not bound by the confines of any 1 genre, his musical vision is one of adventure and insight. Ross Francis’ first journey within the creative field was with short film and poetry, but soon he craved putting his words and visuals to music. Growing up in Arkansas, Ross listened to the likes of Pantera, Soundgarden, and Hendrix, but also admired the lyricism of Tupac and the soulfulness of Jodeci. Acid Cowboy’s style has a core of blues-y rock n’ roll that oozes off of him, but the influences of Ross Francis lends the sound an ever evolving feel. His passion for storytelling is evident in his lyrics; inspired by country/folk legends Johnny Cash and Hank Williams, who also play a part in the harmonica features played by Ross himself.
“I want people to feel like they are in the story being told for each individual song.”
Leaving Arkansas at 22, Ross made his way to Florida where he decided to take an acting class. Performing a scene from “The Doors” biopic inspired him to start making music of his own, so he joined a band shortly after. Leaving Florida for a short stint in Louisiana, he then found himself in Los Angeles where he met his producer, Jordan Chini. Acid Cowboy came to be in 2008 and Ross took the time to develop his craft until first studio album “Joker Gypsy Country Hippy,”(2018). Hot off of that momentum, they dropped EP “Bare Bones,” a collection of live performances of covers from the original album. With this momentum, he doesn’t show any signs of stopping.