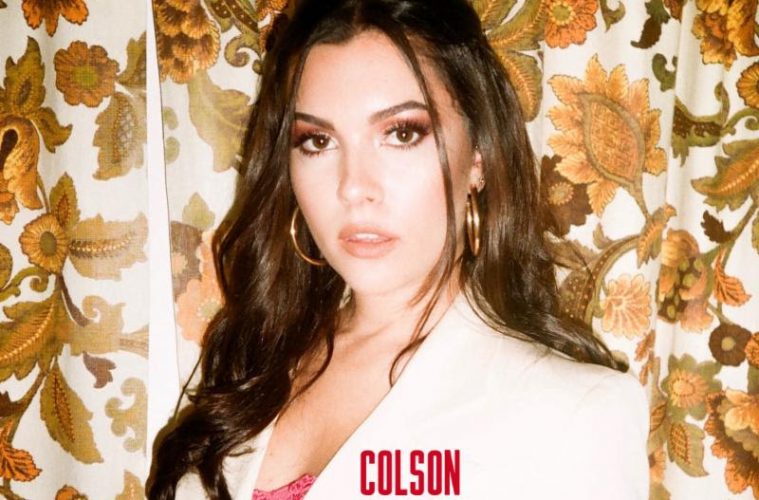 rockyourlyricsNovember 7, 20180 views
News0 views 01 min read
LA-based pop artist COLSON (Taylor Colson) released her brand new single “Gummy Bears,” out everywhere. The up-beat, relatable track was written from a personal experience – “I was at a point in a relationship where the person was trying to impress me, when I really didn’t want anything but to spend time together,” Colson says on the songwriting process.
Colson (Taylor Colson) was born and raised in Boca Raton, FL and started performing when she was only 5 years old. She is a classically trained singer and started out singing broadway music. At the age of 15, she started working with different producers and songwriters, where she made the natural transition into the world of pop music. She’s opened for many well-known artists, including Blackbear, B.O.B. and more. In 2016, she made the move to LA to further her career as a pop artist and continue to perfect her sound and craft.