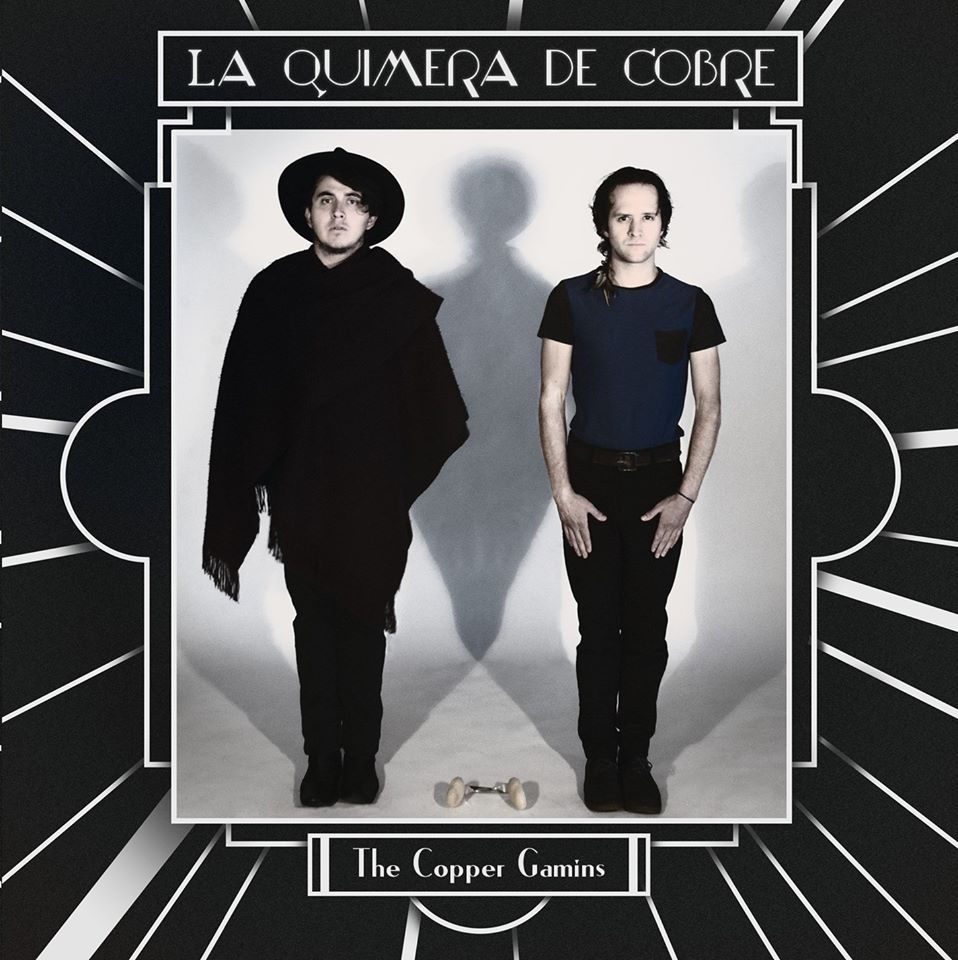 RYL: Your new album is titled “La Quimera De Cobre”, what it means to you lyrically speaking?

The tittle is based on Chaplin´s silet movie ¨The Gold Rush¨ In Mexico the name was translated as ¨La Quimera de Oro¨ Although rush does not translate to Quimera, quimera means chasing a dream or the hope of achieving something with low probabilities of succeeding.

The lyrics on the album are a little ethereal for this reason, dreamlike with the themes being more of an atmosphere instead of easily palpable.

RYL: Tell us everything about the song “All Hid”?

That’s a song from our first LP, we got the lyrics and inspiration for the melody from a song recorded by John Lomax in 1940, in Alabama i think.

We couldn’t understand some of the lyrics so we just went with what we thought they were saying.

Yes, innocence would be a common theme, simple subjects.

The band started on 2011, we started making songs a few months before that.

Usually music comes first, then we play and repeat the music and a single word comes up that relates to the mood of the music.

That first word presents a second and with maybe just two or three words you have a good idea of what the song will be about.

RYL: Do you remember the day you wrote “Learn My Lesson”?

It was a regular day, first chords came really fast and the first thing lyrically would the break that gives the song its tittle. Its a really simple easy song, i think the whole thing was written in less than 10 minutes.

Sometimes you feel some tingling things in your arms when playing guitar and difficulty to say things, if were not feeling that we don’t write anything.

Her coat is silver and rare

Love Can Circle Around My Bed

We are finishing up a three week tour along the southwest. We hope to come back soon. Well its almost a sure thing.

RYL: What inspired “I Think I’m getting away”?

Wanting to invite someone to have an uncertain adventure the realizing not having anyone to invite and still not feeling so bad and getting away all the same.