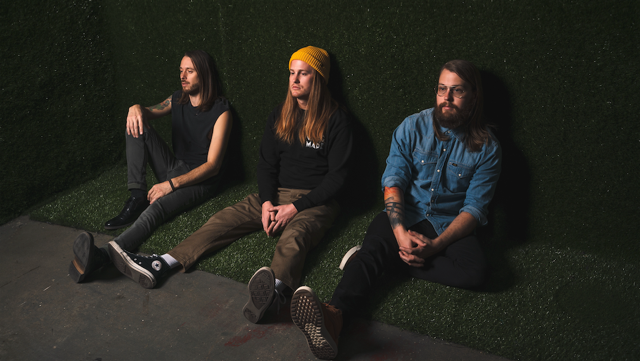 SoCal rock band, Late Night Revival is releasing their new single and video “Xo.” The single is also available across all streaming services today, including Spotify and Apple Music.

On “Xo,” songwriter and lead vocalist Neil Johnson shares, “‘Xo’ is a song about life after love and all the questions that follow.” The track was mixed by Mark Needham (The Killers, Imagine Dragons, Fleetwood Mac), and mastered by Joe Laporta (Phoenix, COIN, Panic! At the Disco).

Late Night Revival is an American rock band from Orange County, CA, made up of Neil Johnson (lead vocals, guitar), Adam Dashwood (guitar, backing vocals), and Jace Whitaker (drums), and are best known for their single “Out of Body” off of their self-titled EP released back in 2016. Three years later, LNR is back and ready to release new music.