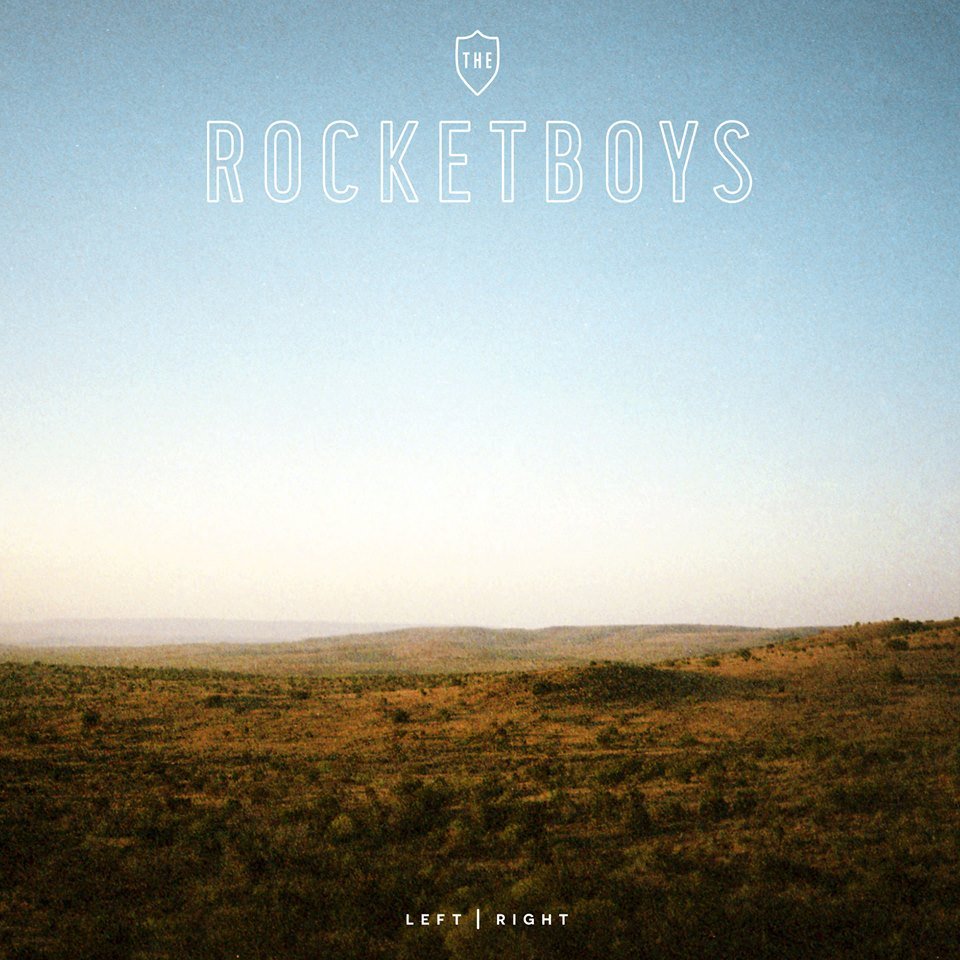 LEFT/RIGHT – interview with THE ROCKETBOYS

ROCKETBOYS: Haha, I think we’re still wondering that as well.

ROCKETBOYS: We always try and write songs that are real and inspiring.

Life is what inspires us, from the good to the bad. there’s always something that needs exploring.

A lot of times writing is like therapy. Our last album, BUILD ANYWAY, came out of what could have been a disaster for our band when half of our original members quit to pursue their own passions.

At the end of the day, we just want to write songs that move people.

ROCKETBOYS: I do. I had just watched Dave Matthews Band at The Pyramid in Memphis TN (where I grew up). The song was beyond terrible. I don’t think any of it made sense. haha

RYL: What inspired “Loud and Clear”?

ROCKETBOYS: There’s that one Lumineers song that says “keep your head up” and one day, I thought, “What would it mean to keep your head down?” We’ve been playing music together for a long time, and one thing I’ve learned is that you’ve always got to work hard, no matter what.

ROCKETBOYS: Viva Voce started off as a sort of thank you, to all of our fans, friends, and family who have supported us over the years.

We definitely wouldn’t be where we are now if it were’t for them.

RYL: What is the meaning behind the lyrics of “Future Lives ”?

ROCKETBOYS: It’s easy to get caught up in yourself when times are rough. I always try and think past those times though, instead of getting stuck.

RYL: Your favorite verse written for your last EP “Left/Right”?

ROCKETBOYS: Maybe one day I could write a song with you. For you to sing out until all my days are through.

ROCKETBOYS: Any time we get to play for people who listen. There’s not a feeling out there like the one you get when you hear people singing the words you’ve written.

ROCKETBOYS: We definitely aren’t done touring. Playing live is what we love to do more than anything.

We’ve got a ton of new material sitting on the back burner waiting for us to record another record too; but for now we’re loving playing the ones from Left | Right

ROCKETBOYS: That was written right after about half of our band ended up quitting. I was thinking about my dreams of playing music, and how I just had to keep going.

Even though it seemed impossible at the time, I knew those of us that were left had to keep pressing on and making music together.